Were any cats put to death for witchcraft during the Salem witch trials in Massachusetts?

In America, no cats were harmed in the making of the Salem witch trials.

Perhaps the Salem town elders learned a lesson from the witch hunts of Europe, in which hundreds of thousands of cats were killed for being in league with the devil.

As a result, the devil got his due: Rats suddenly had free reign, and plagues ravaged the continent. 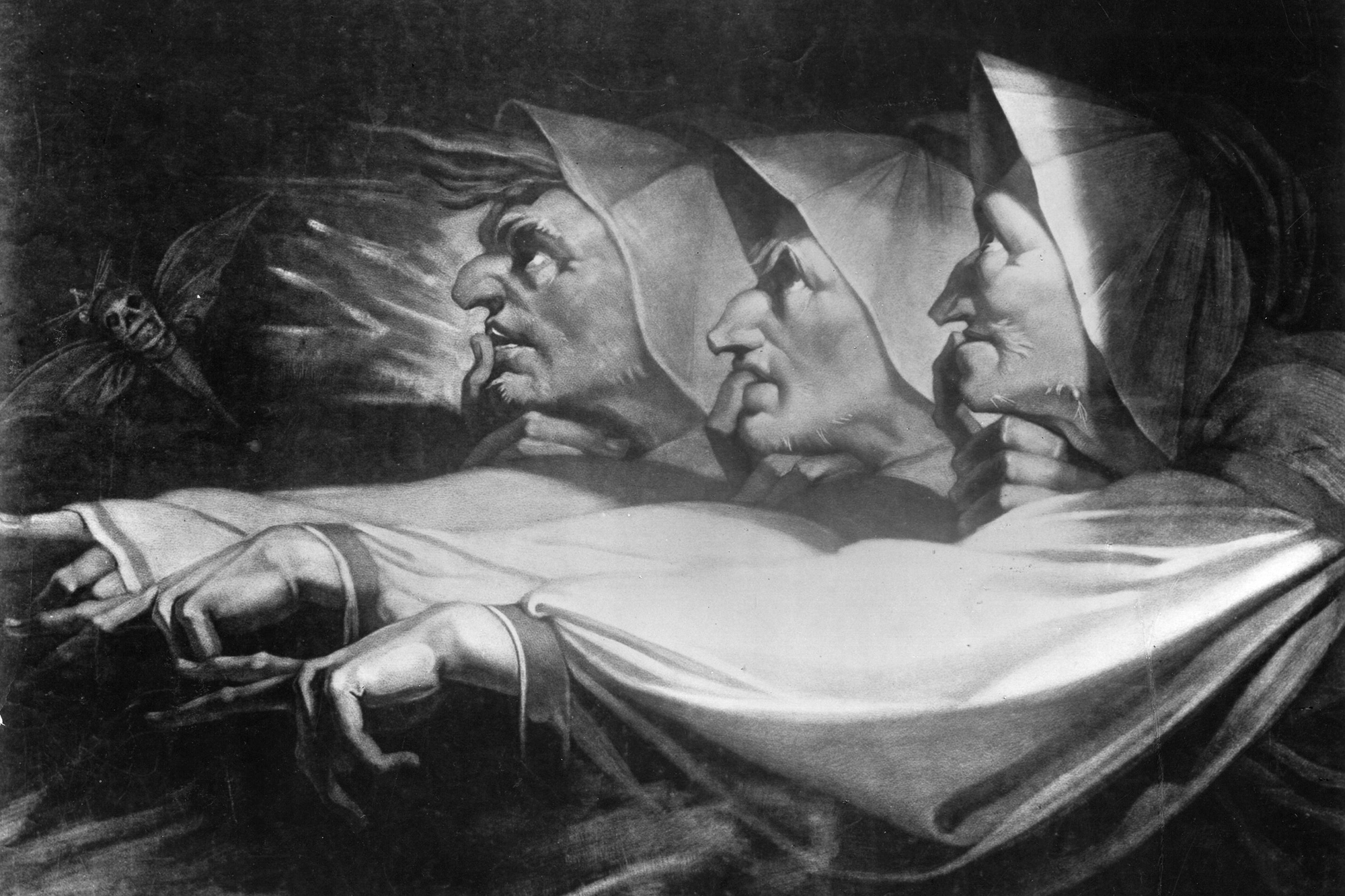 Although no cats were put to death, 20 people were hung, along with two of their dogs, in Essex, Suffolk, and Middlesex counties of colonial Massachusetts, from February 1692 and May 1693.

According to Puritan beliefs, a woman was more likely to enlist in the Devil’s service than was a man.