What happened to the 300,000 cat mummies discovered in the Ancient Egyptian cemetery in Beni Hassan?

The 300,000 cat mummies discovered in the Ancient Egyptian cemetery in Beni Hassan were dug up with tractors and sold for $18.43 a ton to an English fertilizer company.

The site is located in the region known as Middle Egypt, and was primarily used during the Middle Kingdom, spanning the 21st to 17th centuries B.C.

One of the most notable tombs at Beni Hasan is the tomb of Khnumhotep II, which dates to the early 12th Dynasty, 1991-1783 B.C., in the Middle Kingdom. 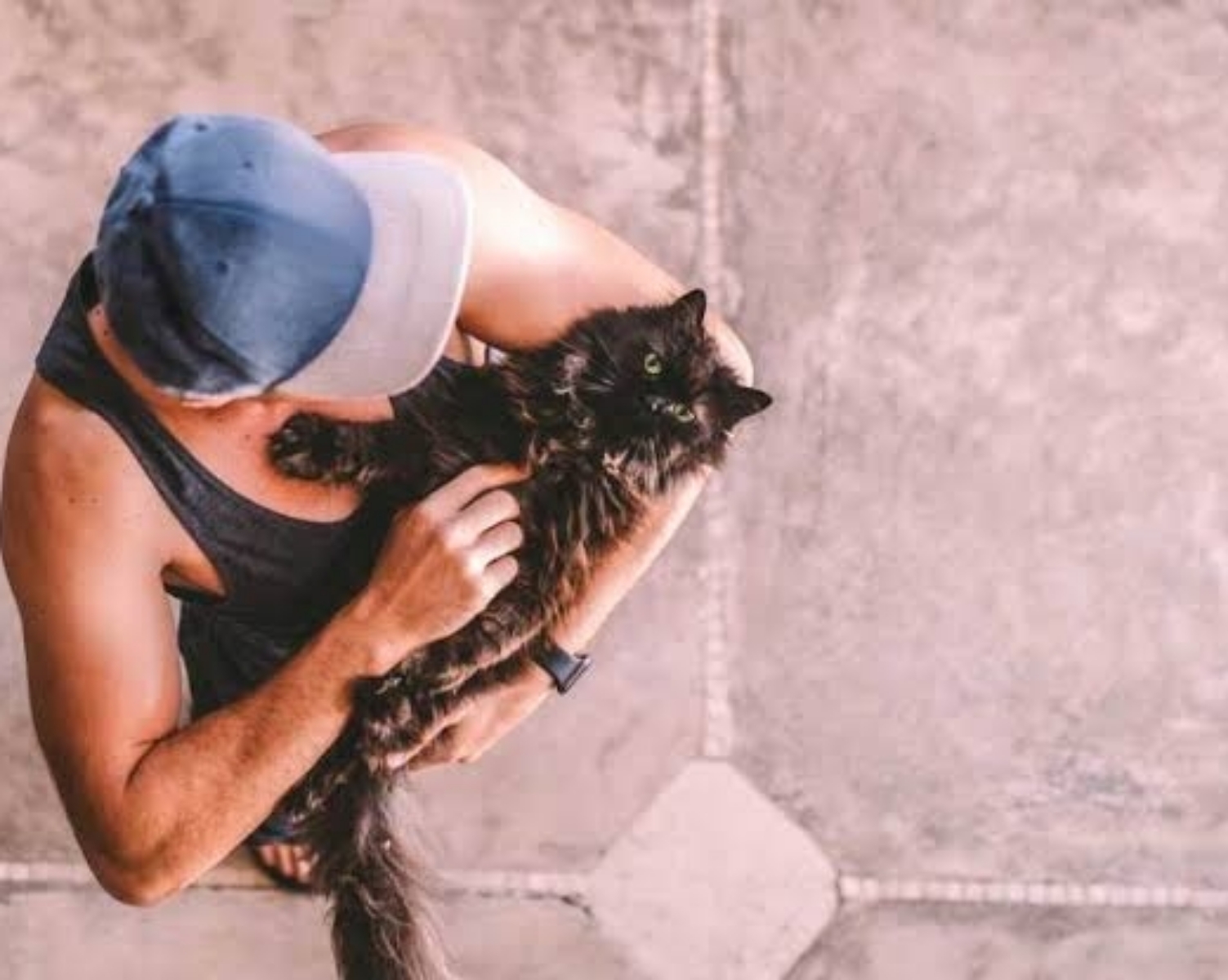 The tomb also highlights the change in relationship from the Old Kingdom between the ruling king and the elite class.