What African Country Can You See from Spain?

Morocco is located in the northwest corner of Africa, where the Mediterranean joins the Atlantic. With its western coast washed by the Atlantic, Morocco is the only Arab country that touches that ocean. It’s also the closest Arab country to Europe, part of the Moroccan coast lies within sight of Spain.

This African nation has an area of 173,000 square miles, larger than California, and a population of 19.5 million, Most Moroccans live in the strips of fertile land along both coasts, for the rest of the country is covered by mountains and deserts. 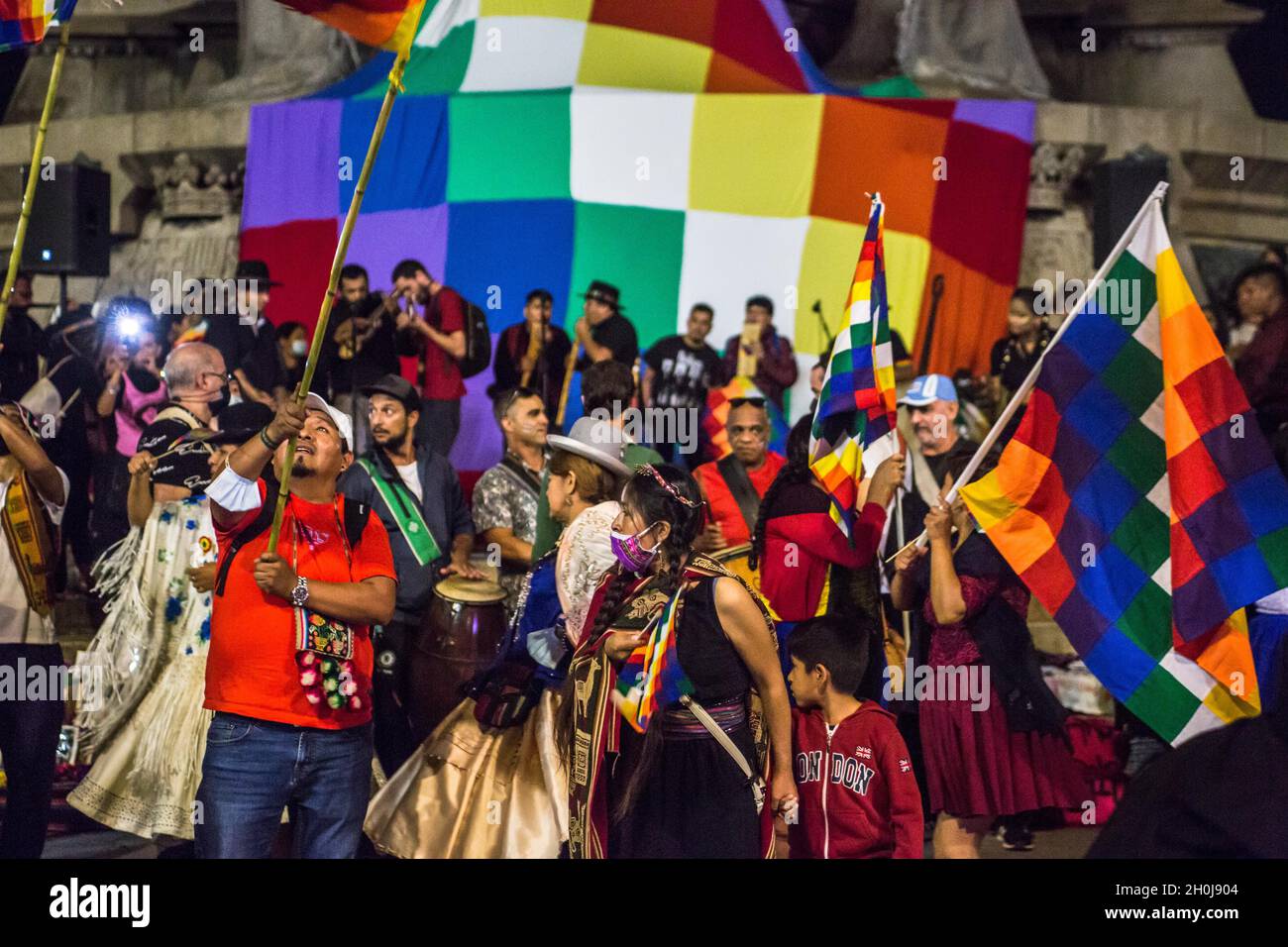 Morocco was conquered by Arab invaders in the seventh century. The Muslim people of Morocco, called Moors, eventually conquered most of Spain and formed a kingdom that stretched from Spain all the way to the borders of Egypt.

In later times, the tables were turned: Morocco was conquered by Europeans and was divided between France and Spain. In 1956, Morocco gained its independence. Today, the country is ruled by a king, Hassan II, who has been in power since 1961.