Lovebugs are best known for their nuptial flight, and are Bibionid flies of the species Plecia nearctica.

They come out in huge numbers, emerging in a synchronized fashion twice a year, especially in fall, when the clouds of them are so thick they impair driving visibility.

They fly around with the tips of their abdomens connected. During the nuptial flight, sperm is transferred from males to females. 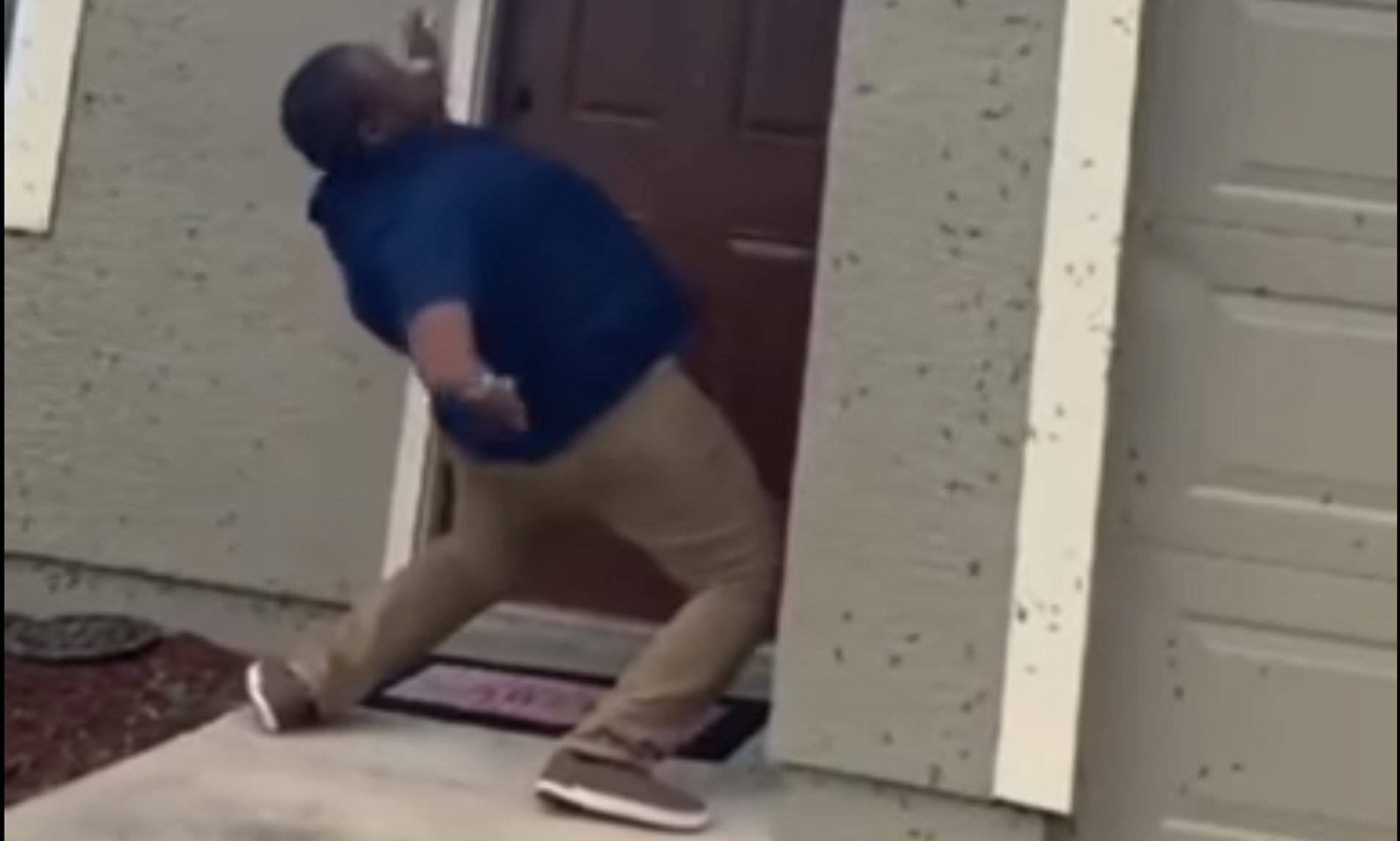 The flight lasts for a prolonged period of time, probably hours.

Bibionid fly species are primarily coastal. They live in the ground, burrowing in leaf litter.

Lovebugs are commonly found in Central America and the southeastern United States, especially along the Gulf Coast.