Why Do Insects Turn Over On Their Backs When They Die and How Do Insects Fake Death?

Some insects roll over on their backs when they die, some don’t, and some may not be dead at all.

Collectors usually do not find many dead insects in the field, because they are so quickly scavenged by other creatures.

As for what position they end up in, it depends on the shape of the insect. 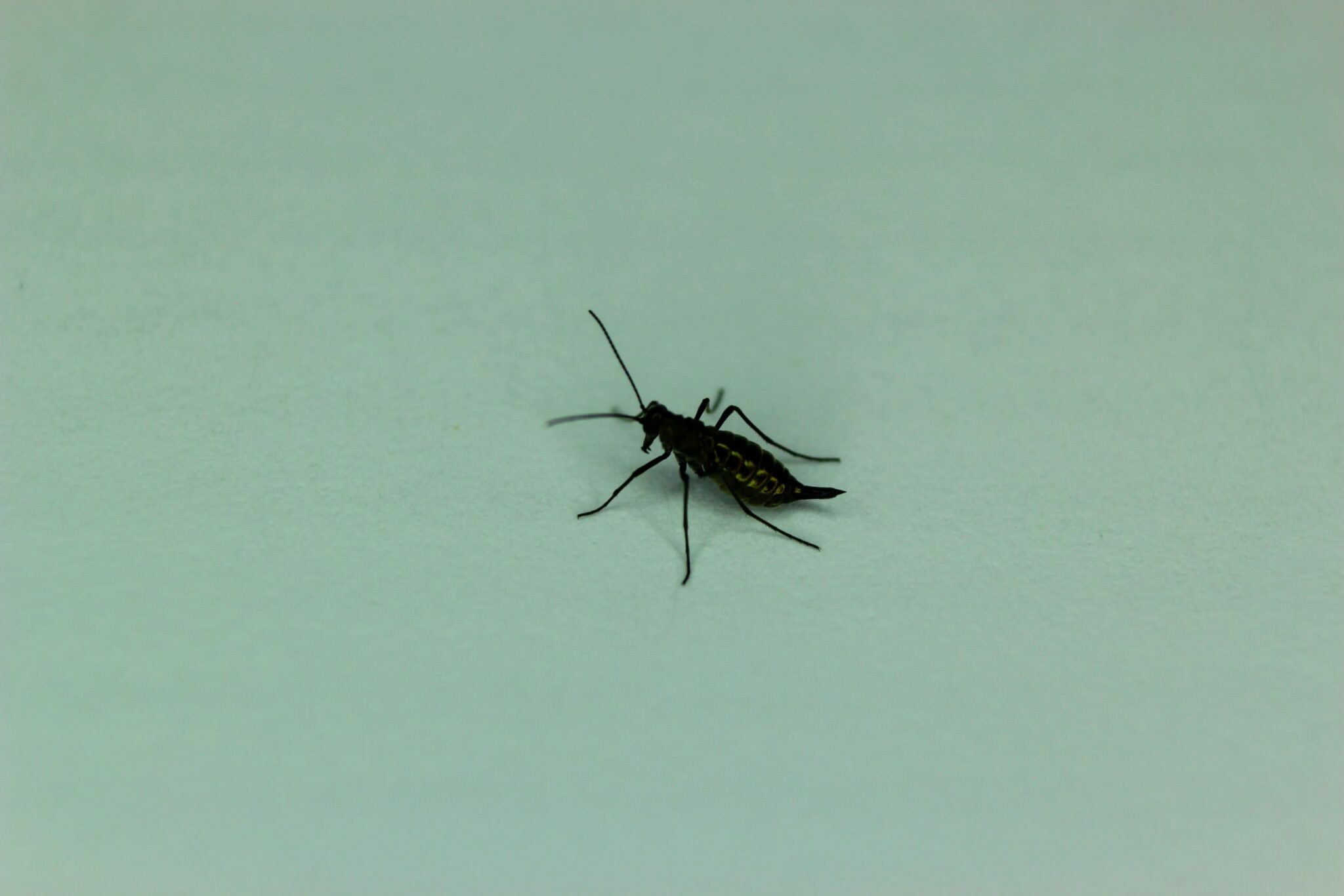 They tend to fall on the biggest flat surface. The insects that are higher than they are wide tend to end up on their sides when they die.

For those that are wider than they are high, the legs may have been keeping them from rolling onto a flat surface. When the legs crumple under such insects, they may roll over onto their backs as well as falling on their sides.

And finally, there are many insects that may feign death, drawing up their legs and holding still. Some fall on their backs once their legs are out of the way, while those of other shapes may fall on their sides.

If they are feigning death, they eventually move, then feign death again if the threat is renewed.

Another way to tell whether insects are alive or dead is to note the position of the legs. If they are feigning, they hold the legs tight to the body.

If they are dead, the legs go every which way.