A lunar dome is a type of shield volcano that can be found on the surface of the Earth’s Moon.

Lunar domes, so named for their shape, may be the remnants of volcanic vents, or openings.

They are like volcanic bubbles or blisters dotting the landscape of the mares. 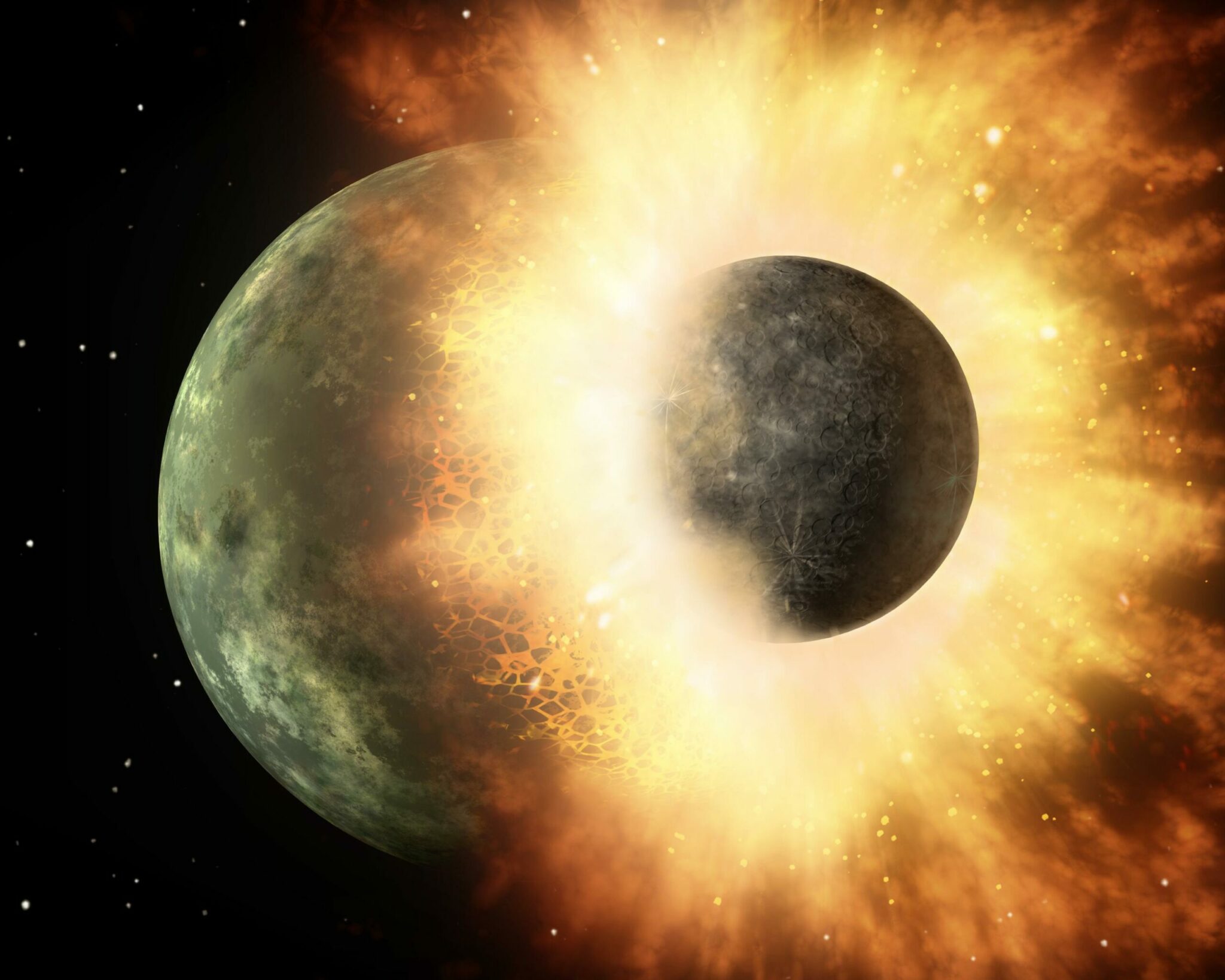 Lunar domes are most likely formed by highly viscous, possibly silica-rich lava. Most of the moon’s volcanoes were likely active shortly after the moon was formed.

Lunar domes can measure up to 6 miles (10 km) in diameter, and some of the domes contain a small craterlet at the peak.

Solitary lunar domes can be found on both the near side and the far side of the moon.