What Are Nebulae, How Are Nebulae Formed, and What Does Nebulae Mean In Latin?

Nebulae is the Latin word for clouds, nebula is the singular form.

Many nebulae or stars form from the gravitational collapse of gas in the interstellar medium.

As the matter collapses under its own weight, huge stars may form in the center, and their ultraviolet radiation ionises the surrounding gas, making it visible to the naked eye. 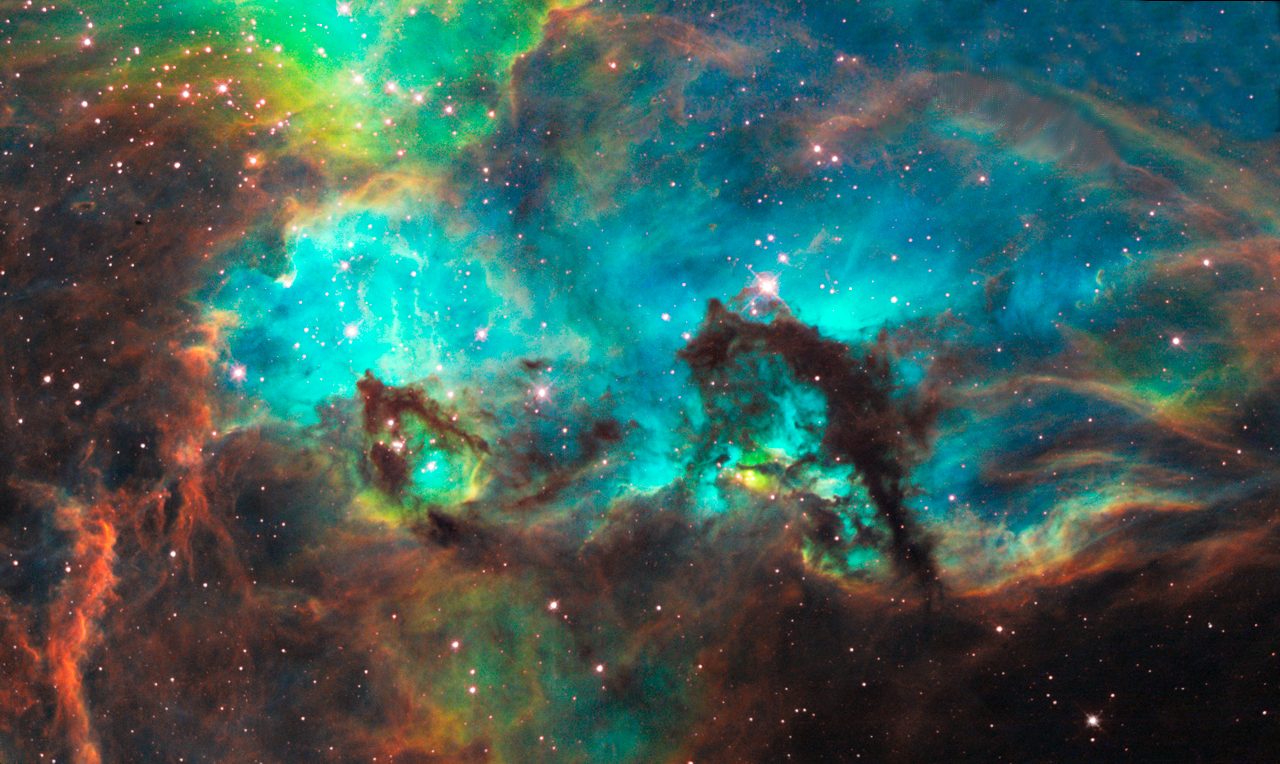 Nebulae are simply very dense areas of gas and dust, or interstellar medium.

Planetary nebulae were first thought to be clouds of matter destined to become planets, hence the name.

They are, in fact, stars that are in their last stages of dying out.