What Were William Herschel’s “Island Universes” and What Does the Word Nebulae Mean In Latin?

It’s hard to top the discovery of the first planet since ancient times, but William Herschel’s next observation was so amazing that few astronomers believed it until it was proven 150 years later.

As telescopes became more sophisticated, astronomers began to see misty objects much farther away that were definitely not stars.

They came to be known as nebulae, from the Latin word for “clouds.” 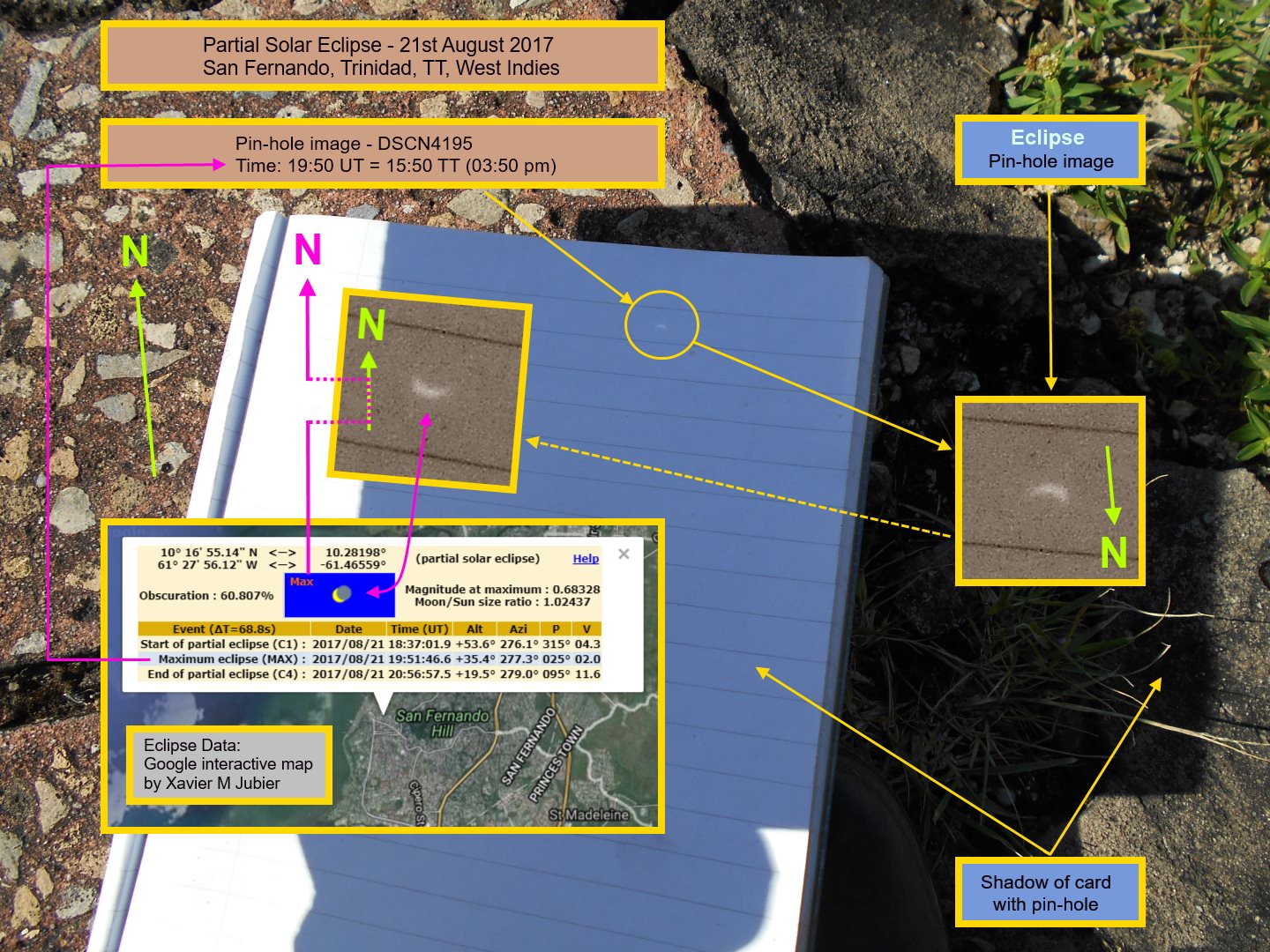 In his cataloging of the skies, Herschel had found almost 3,000 nebulae.

Most of them were very similar in appearance. They appeared flat and elliptical like a flattened wheel.

They had a bright center with several arm-like projections curving outward to their edges. Herschel called them spiral nebulae.

In studying these nebulae, Herschel began to see individual stars and then groups of stars in clusters.

He concluded that all nebulae must be vast groups of separate star systems similar to our own Milky Way system. He also thought there must be a tremendous number of these “island universes,” as he called them. Herschel had discovered galaxies.

Herschel even theorized that these island universes might have inhabitants who studied their skies and wondered about the universe as we do.

His fellow astronomers were not ready for this bold theory, but the telescopes of the twentieth century would prove Herschel right about separate star systems.

Even he might have been astounded at the number of galaxies that have been discovered and the vastness of the universe.

During his lifetime, Herschel completed a systematic catalog of the skies four times.

He made a physical count of the stars so complete, that it’s considered the first scientific picture of the universe.