What are some examples of Blacks in Congress During Reconstruction from 1865-1875?

Hcram R. Revels (Mississippi), 1870-1871: The first black U.S. senator; in 1852, as pastor at the St. Paul AME Church in St. Louis, he defied the law by allowing slaves to worship in his church and starting a school to teach black children to read and write.

Blanche K. Bruce (Mississippi), 1875-1881: A former slave, he was educated at Oberlin College and was a tax assessor and sheriff before becoming the first black man to serve a full six-year term in the U.S. Senate.

Robert Smalls (South Carolina), 1875-1879 and 1881-1887: Born a slave, he fought in the Confederate army as a seaman, and was commended for his heroic act of delivering his ship to the Union army. After his term in Congress, President Benjamin Harrison appointed him collector of the port of Beaufort, South Carolina, his birthplace. 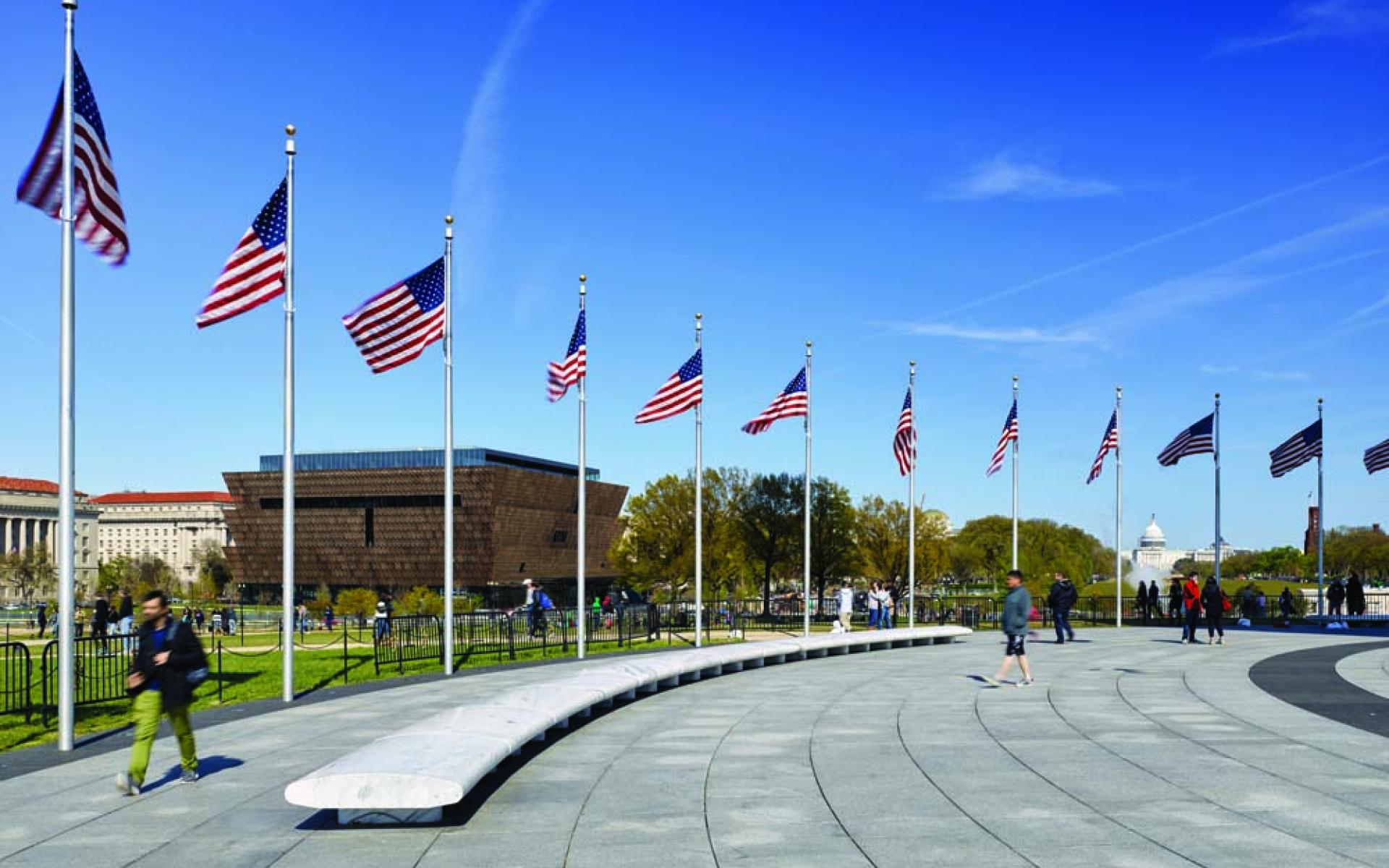