What Are the Largest Canadian Cities In Population and How Many People Live In the City of Toronto?

Toronto is the largest Canadian city in population, and had about 2.39 million people living in its metropolitan area in 2001.

With over 2.5 million residents, it is the fifth most populous municipality in North America in 2010.

Toronto is one of the world’s most ethnically diverse cities by percentage of non-native-born residents, with about 49% of the population born outside of Canada. 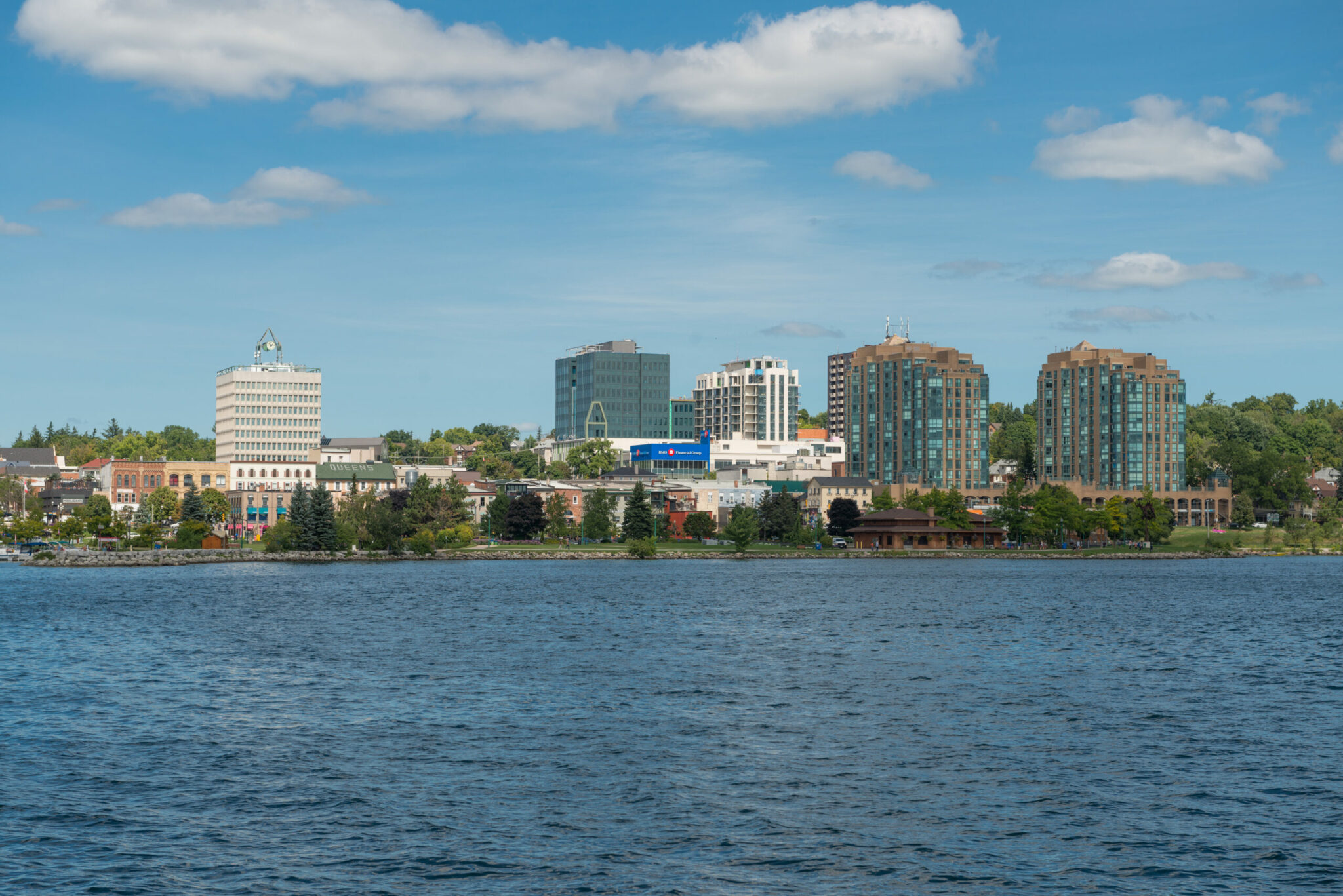 The next largest cities are Montreal, Vancouver, Ottawa-Hull, Edmonton, Calgary, and Winnipeg, in that order.

Canada occupies 50 percent of North America and nearly 7 percent of the earth’s surface.

One of the tallest free-standing structures In the world is the CN Tower in Toronto, at 1,815 feet (553 m).

Eight of Canada’s 20 largest cities are located along the shores of the Great Lakes.