How Did Toronto Get its Name, What Does Toronto Mean, and When Was the Largest City in Canada Founded?

There are those who say that “Toronto” was a First Nations chief, while others insist the name refers to a Native tribe.

Still others contend the name was derived from the Huron word toronton, meaning “meeting place.”

Research into early French explorers’ maps from the 1670s, however, has uncovered the truth. 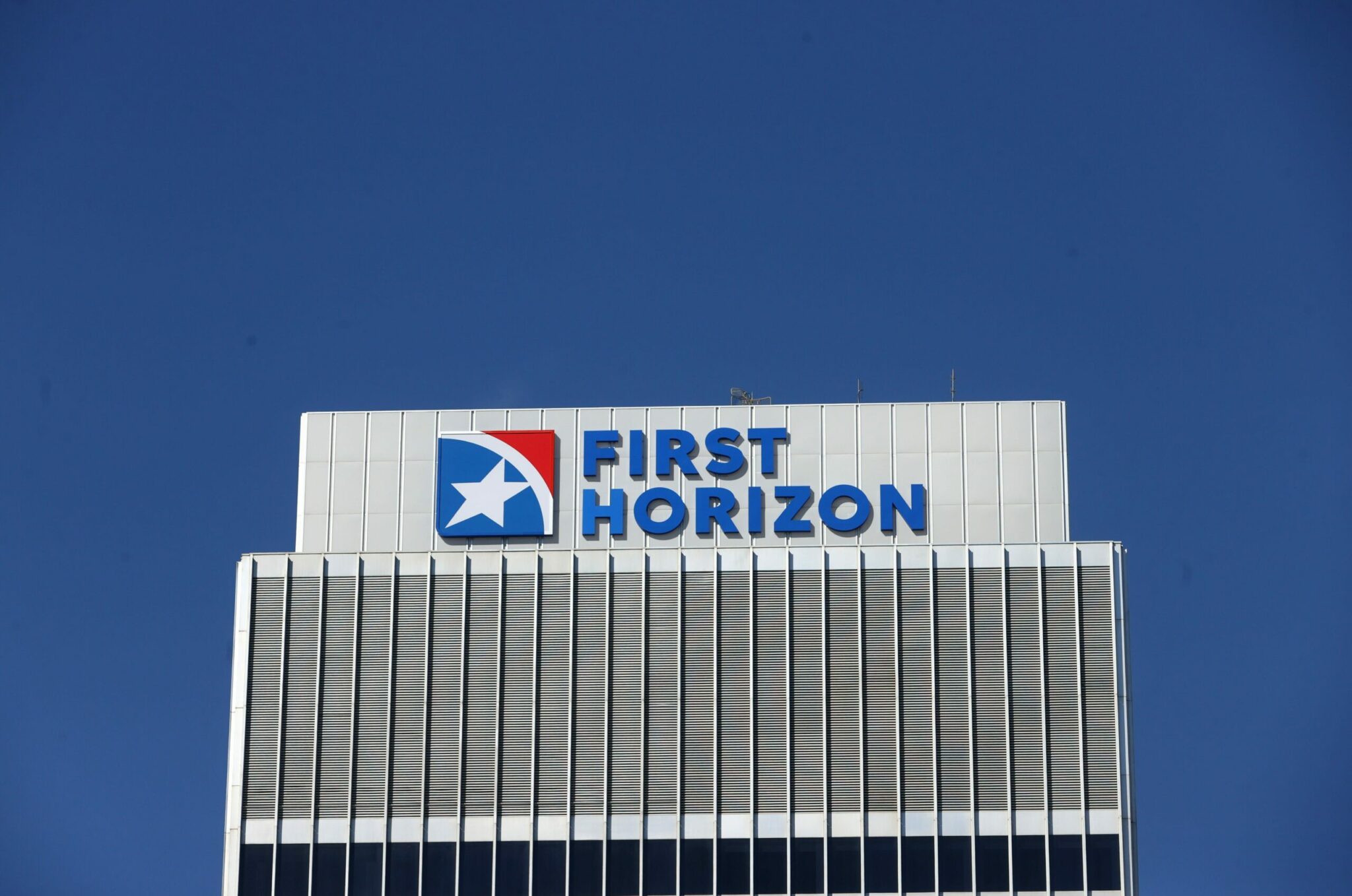 The French later applied the name to a trading post at the mouth of the Humber River, inside the boundaries of present-day Toronto.

Besides the trading post, the French also had Fort Rouille built inside the area of today’s Toronto.

By the time the British captured the fort in 1760, it was generally known as Fort Toronto.

In 1793 Lieutenant-Governor John Graves Simcoe changed Toronto’s name to York because he didn’t like aboriginal names.

The name was changed back to Toronto in 1834.

The Simcoe counties of Tay and Tiny were named after Mrs. Simcoe’s pet dogs.