What Are the Names of the Jacks and Queens in a Deck of Cards and How Did They Originate?

In a deck of cards the jacks are Hector, prince of Troy; La Hire, comrade-in-arms of Joan of Arc; Ogier, a knight of Charlemagne; and Judas Maccabeus, who led the Jewish rebellion against the Syrians.

The queens are Pallas, a warrior goddess; Rachel, Biblical mother of Joseph; Judith, from the book of Judith; and Argine, which is an anagram for regina, the Latin word for queen. 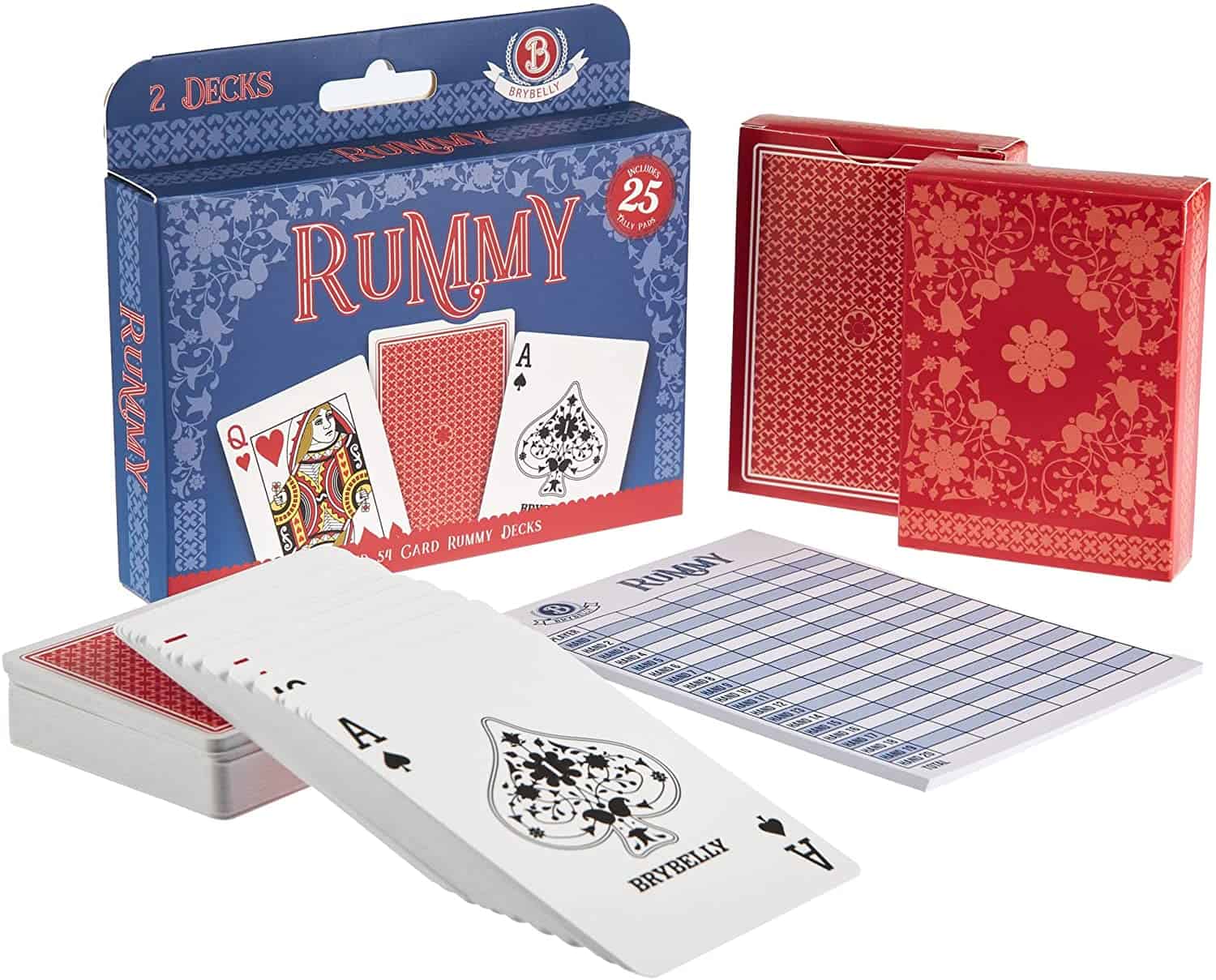