What Are the Phases of the Planet Mercury and Why Do Inferior Planets Have Phases Like the Moon?

An inferior planet, closer to the Sun, will appear in phases, like the Moon.

As Mercury orbits, we generally only see it as a waxing or waning crescent.

At a superior conjunction, lined up Earth-Sun-planet, Mercury is full, but it usually can’t be seen from Earth because it’s behind the Sun. 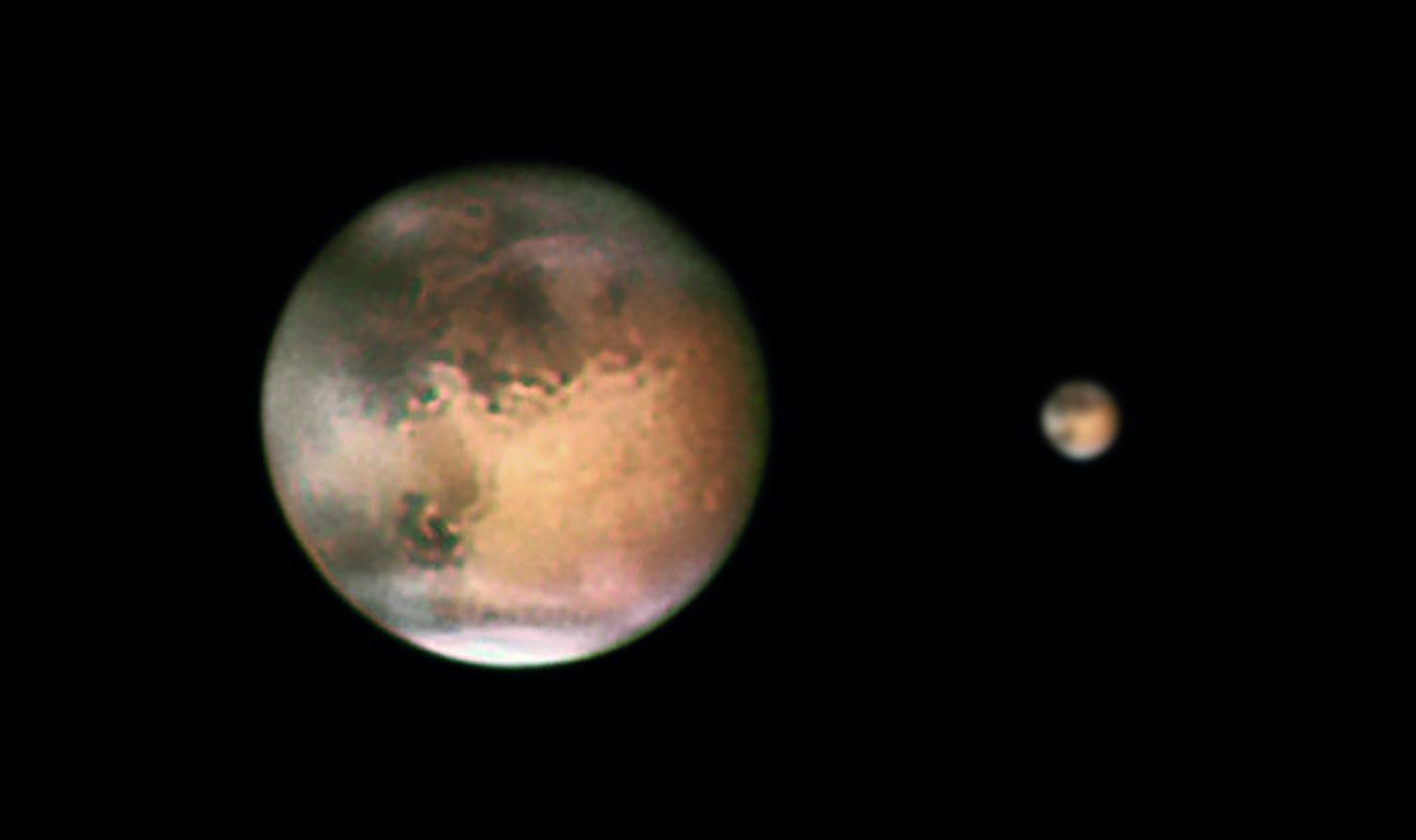 We also cannot see it at inferior conjunction, lined up Earth-planet-Sun, because it gets lost in the light of the Sun.

Even if we could see it, it would look like a new moon, almost invisible.

Sometimes Mercury transits the Sun and is visible as a speck on the Sun’s surface.