What Astronomical Discoveries By Galileo Galilei Almost Got Him Burned At the Stake In 1633?

It had been 70 years since Copernicus proposed that the Sun, not Earth, was the center of the universe.

The academic world, however, was still teaching the Ptolemaic system, with an unmoving Earth at the center. Most scientists simply did not believe Copernicus’s theory; others who did and tried to teach it were burned at the stake as heretics.

Galileo Galilei understood the dangers of supporting the Copernican system of the universe, but he thought his observations might offer the proof that the church was looking for. 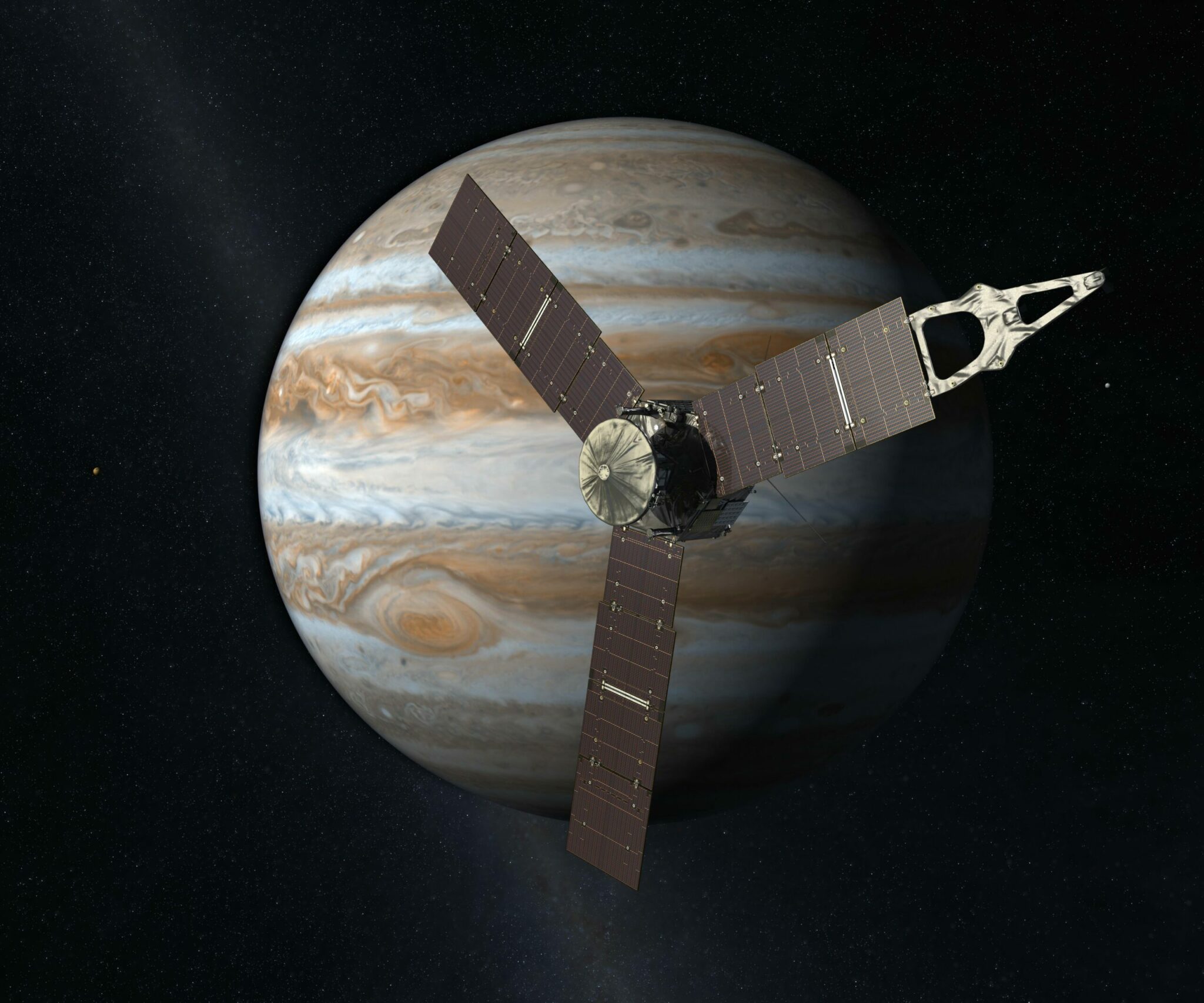 He first turned his telescope on the Moon and saw tremendous mountains and valleys.

Galileo calculated some of the mountain heights at 4 miles. He saw Venus go through phases like the Moon, but they occurred in a way that he knew could only have been caused by the planet’s movement around the Sun.

Galileo saw sunspots clearly enough to study them. Their movement proved that the Sun rotates on its axis.

The telescope revealed millions of stars, not 2,000 as previously thought. The haze of the Milky Way, visible to the naked eye, was the glow from these stars. He saw many more stars within known constellations.

Galileo’s most amazing discovery was the four moons orbiting Jupiter. This was particularly important because those who rejected the Copernican system argued that the presence of Earth’s moon proved that Earth could not be moving.

If it were moving, it would leave the Moon behind. Jupiter’s moons refuted their theory.

Galileo felt his discoveries proved that the Copernican system was not just a mathematical concept. He went to Rome to demonstrate his telescope to the Catholic church.

They were unmoved; some said the telescope must be wrong. The church condemned Copernicus’s theory and forbade the publication or reading of his book. Galileo was ordered to reject his beliefs and forbidden to teach them.

Fifteen years later, a new pope was in power. Pope Urban VIII had been a personal friend of Galileo’s and seemed sympathetic to scientific thought.

Galileo thought the time was right to publish a book on his astronomical beliefs. His Dialogue on the Two Great World Systems was published in 1632, but he had misread the church.

He was called to Rome again and forced under threat of torture to recant his beliefs from his knees. As he rose, some said they heard him mutter, “Eppur si muove”, which meant “But it does not move”.

Even though he had recanted his astronomical beliefs, Galileo was still found guilty of heresy and sentenced to spend the rest of his life in seclusion at his home. He died eight years later.

Galileo’s skill at using a telescope let him gather evidence to support Copernicus’s theory that Earth orbited the Sun.

Nevertheless, his accurate observations did not prevent his persecution by the Roman Catholic church hierarchy.

In 1992, the Catholic church acknowledged that its condemnation of Galileo was a mistake.