Who Invented the Pendulum Clock and Why Was Christiaan Huygens’ Invention a Breakthrough In Timekeeping?

As science moved toward experimentation to prove its theories, tools of measurement became vital.

The measurement of time was probably the most important of all, but in Galileo’s time, scientists had not yet invented a dependable timepiece.

Ancient humans could measure years, months, and days with the movements of Earth, the Moon, and the Sun. 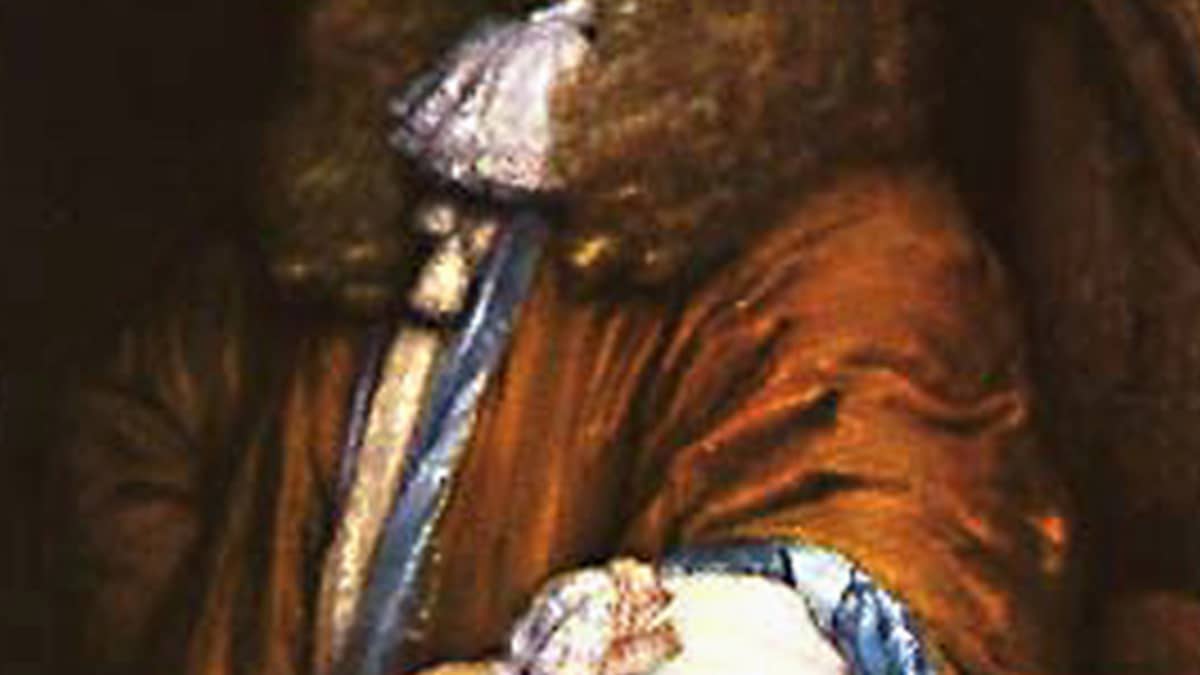 People in the Middle Ages tried to measure the minutes and hours of the day with a mechanical clock that used gears, wheels, and weights, but these clocks were unreliable.

Galileo discovered that a pendulum always takes the same amount of time to swing whether the swing is narrow or wide.

Sixteen years after Galileo’s death, the Dutch scientist Christiaan Huygens attached a pendulum to the gears of a mechanical clock, and the grandfather clock was born.

Humans finally knew what time it was, and science had a new important tool.

Huygens’ invention of the pendulum clock, patented in 1657, was a breakthrough in timekeeping because of their accuracy.