What Chemical Causes a Lightning Bug To Glow and What Is the Chemical Reaction Called?

Lightning Bugs, also known as fireflies, produce light in their abdomens by a chemical reaction in cells called photocytes.

The substance luciferin is in the body of the insect.

When the enzyme luciferase is also present, the substances oxidize, creating a lot of energy. 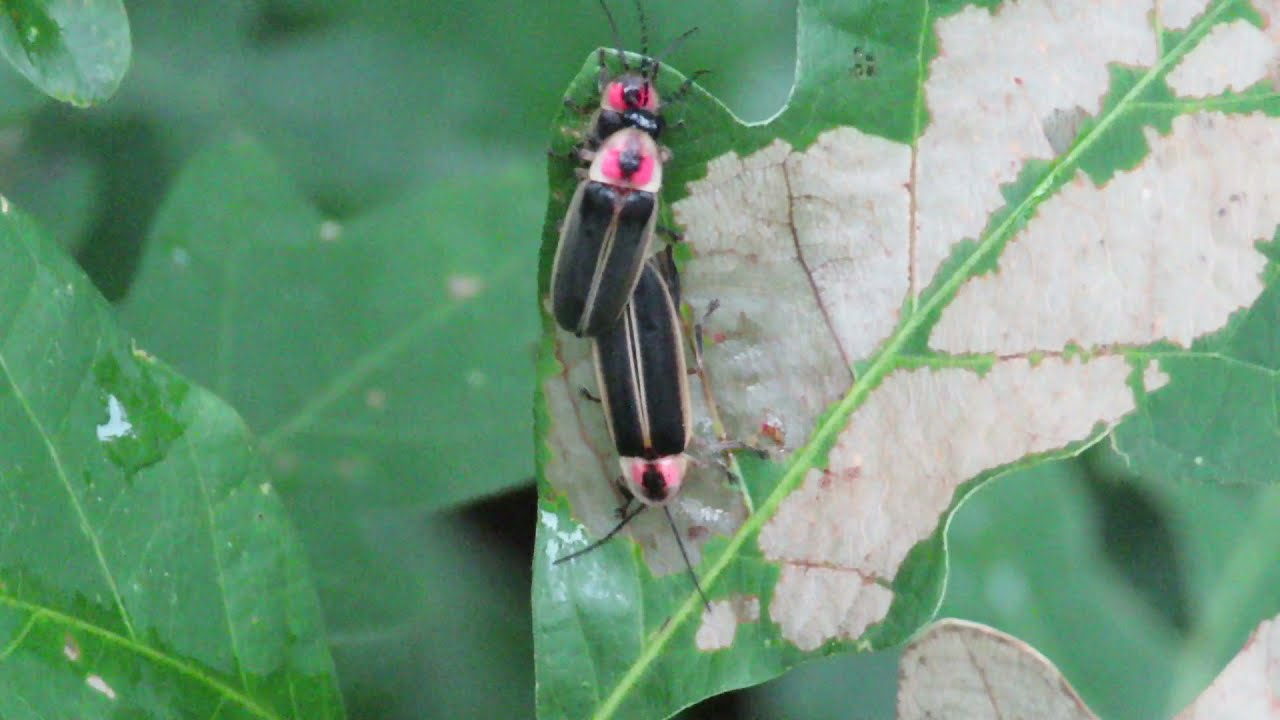 As the substances settle back down, they make a spark of light.

It is still unclear why fireflies actually have this mechanism.

It could be for mating purposes, to serve as a warning, or to attract prey.

It could be all three.

The lightning bug is actually capable of controlling the speed and length of the flashes, which may change the meaning of the flashes entirely.

The female of some species has been observed changing her signals to attract a male lightning bug of another species.

Once he’s close, she eats him.