How Do Glow In the Dark Plastic Necklaces and Bracelets Work and What Is the Chemical Reaction Called?

The necklaces and other temporary chemical lights work by imitating the chemical reaction called bioluminescence that allows fireflies to light up.

The reaction in the plastic tube is oxidation, as in burning, but the chemicals involved, called luciferins, produce more light than heat.

When the proper chemical is mixed with diluted hydrogen peroxide from a glass ampule in the tube, it generates dual carbon dioxide molecules, a compound called dioxetane dione. 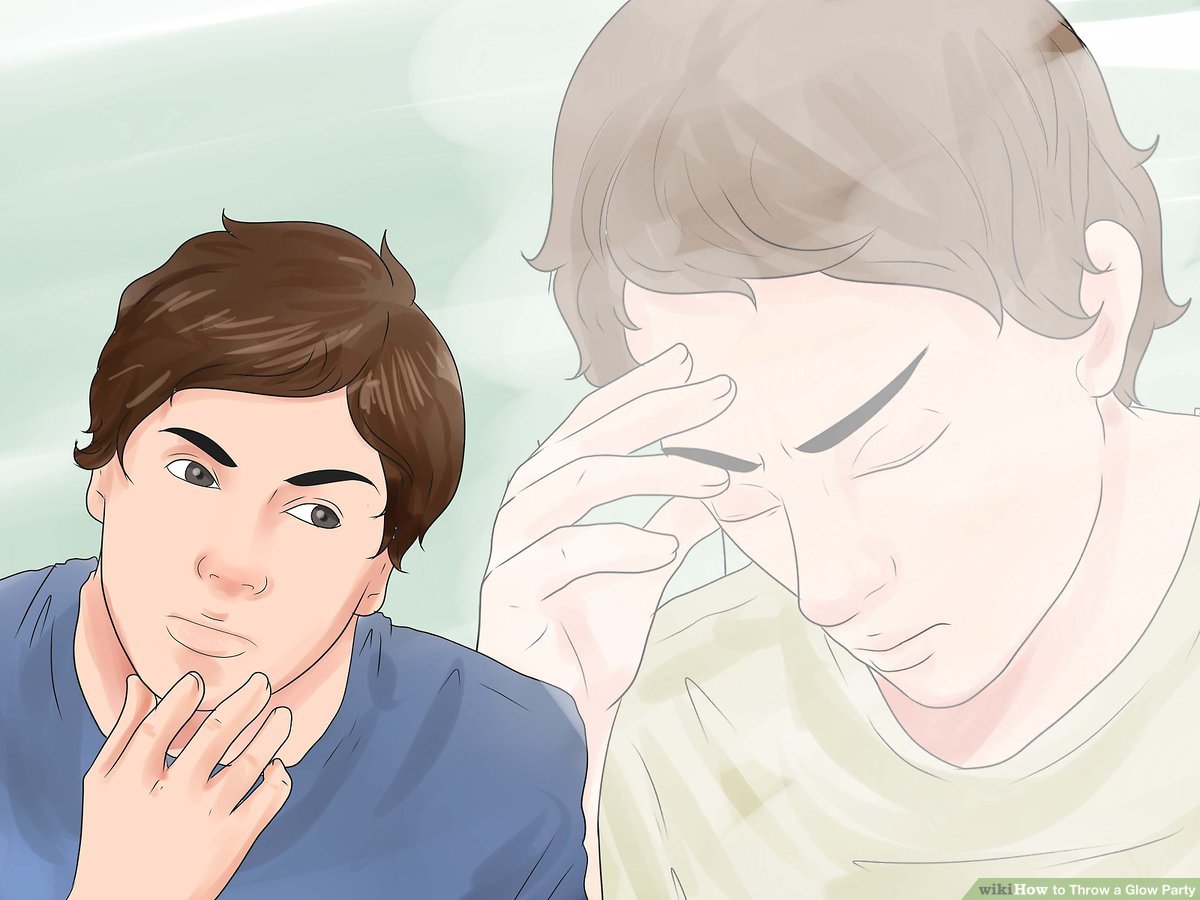 This compound reacts in the presence of a fluorescer, or glow-producing chemical, to generate light plus carbon dioxide.

The reaction can continue until all the active components are consumed.

People can prolong the light from their necklaces and bracelets by keeping them in the refrigerator, the company says.

As with all chemical reactions, chilling slows down the reaction and makes it last longer.