What City Holds a Radish Festival?

On December 23, the people of the Mexican city of Oaxaca celebrate a rather odd festival, the Feast of the Radishes.

During the radish festival, which has been held for almost 200 years, Mexicans carve huge radishes into the shape of people and animals. They award prizes for the best radish carvings!

You didn’t know that radishes grow large enough to be carved into shapes? Well, radishes often weigh more than 2 pounds, and farmers in Australia and Florida have grown radishes that weighed 25 pounds! 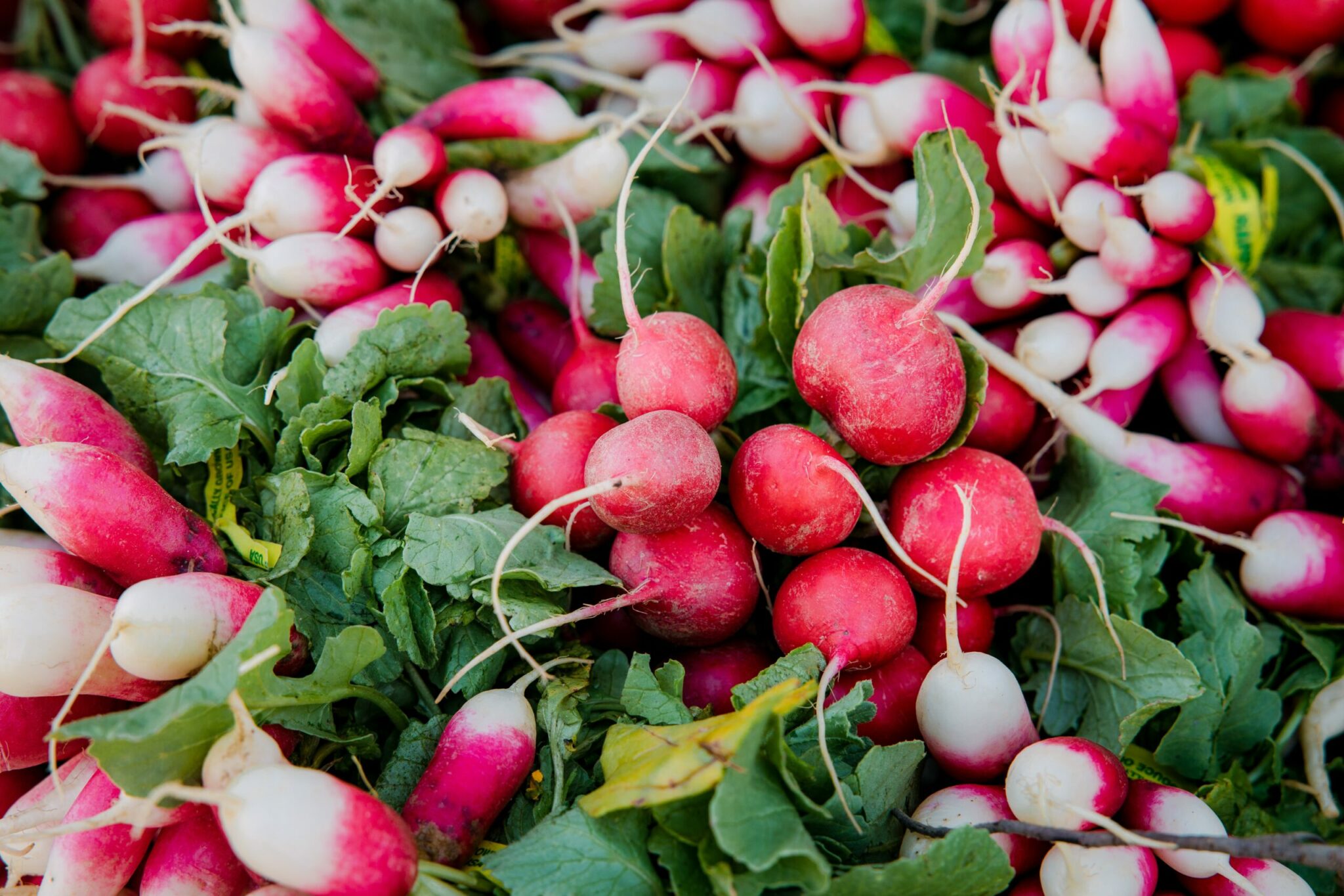