Which Country Has The Festival of Tops?

In the nation of Malaysia.

The people of Malaysia have always been fascinated by tops, and not long ago they decided to celebrate with the “Festival of the Tops.” All sorts of top contests are played.

In one, there is a fighter top, and it has to knock over all the others. The winner is the man with the best fighting top. Another contest consists of seeing who can keep his top spinning the longest. 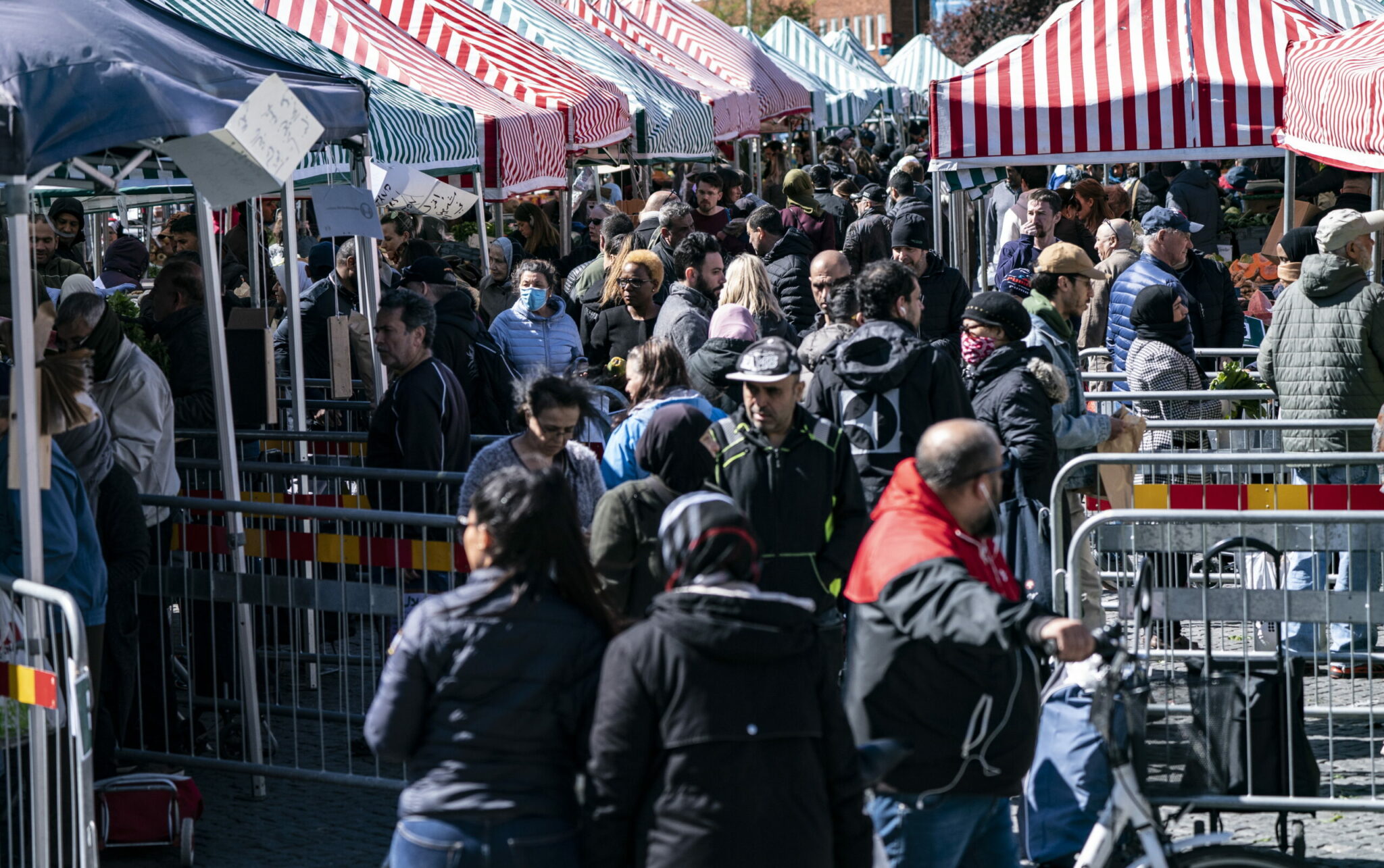 The current record is one hour, forty-seven minutes. At the same festival, there is a contest to see who can get his kite to fly directly over his head.

The country of Malaysia consists of several small islands and is located in the Indian Ocean. It has a warm, tropical climate. Four languages are spoken: Malay, Chinese, Tamil, and English.

The islands have a population of 12.5 million citizens.