What Civil War General Wrote The Book Ben-Hur A Tale of the Christ?

Lew Wallace had a marvelous career. It began when he raised a company of infantry for the Mexican War.

When the Civil War began, he organized troops and, in 1862, led Union forces in Virginia and Tennessee. In 1864, he successfully blocked a raid on Washington, D. C.

After the war, Wallace served on the court martial board that tried Abraham Lincoln’s assassin. Between 1878 and 1881, he served as governor of the Territory of New Mexico and became minister to Turkey in 1881. 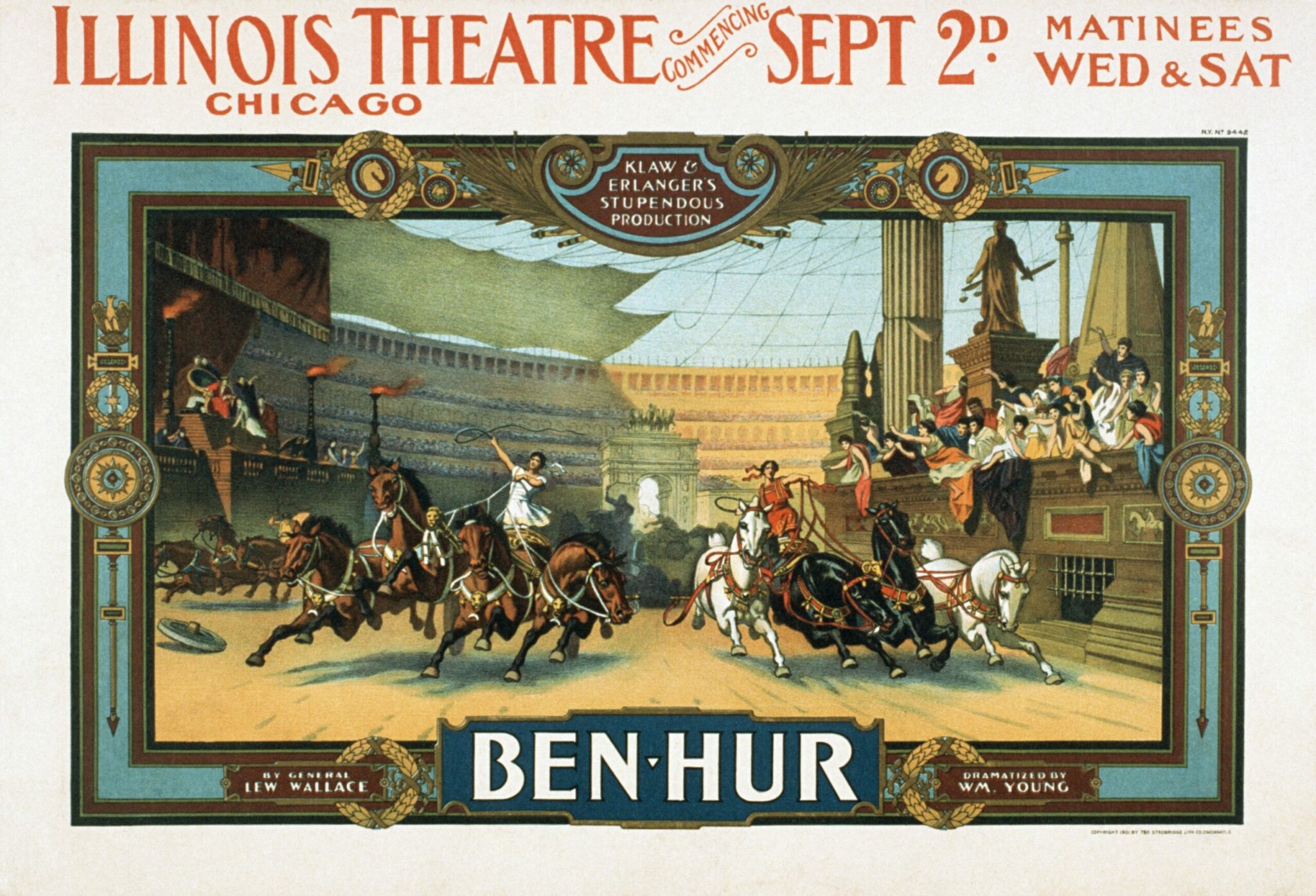 He wrote his first book in 1873, but it wasn’t until 1880 that the book that made him world famous was published. The novel, Ben-Hur, achieved enormous popularity and was later made into a play and two movies. It has been translated into many languages.

Wallace continued writing until his death, but nothing he did ever achieved the popularity of Ben-Hur A Tale of the Christ.