How did Big Ben get its name and Who was Big Ben named after?

Big Ben is is the great deep-toned bell which strikes the hours of the clock in the clock tower of the Houses of Parliament, London.

The tower carries five bells in all, the other four striking the quarter hours in the famed Westminster chimes.

The great bell, weighing thirteen and a half tons, was cast in 1858, and was named Big Ben after Sir Benjamin Hall, who was First Commissioner of Works at the time when the clock was erected. 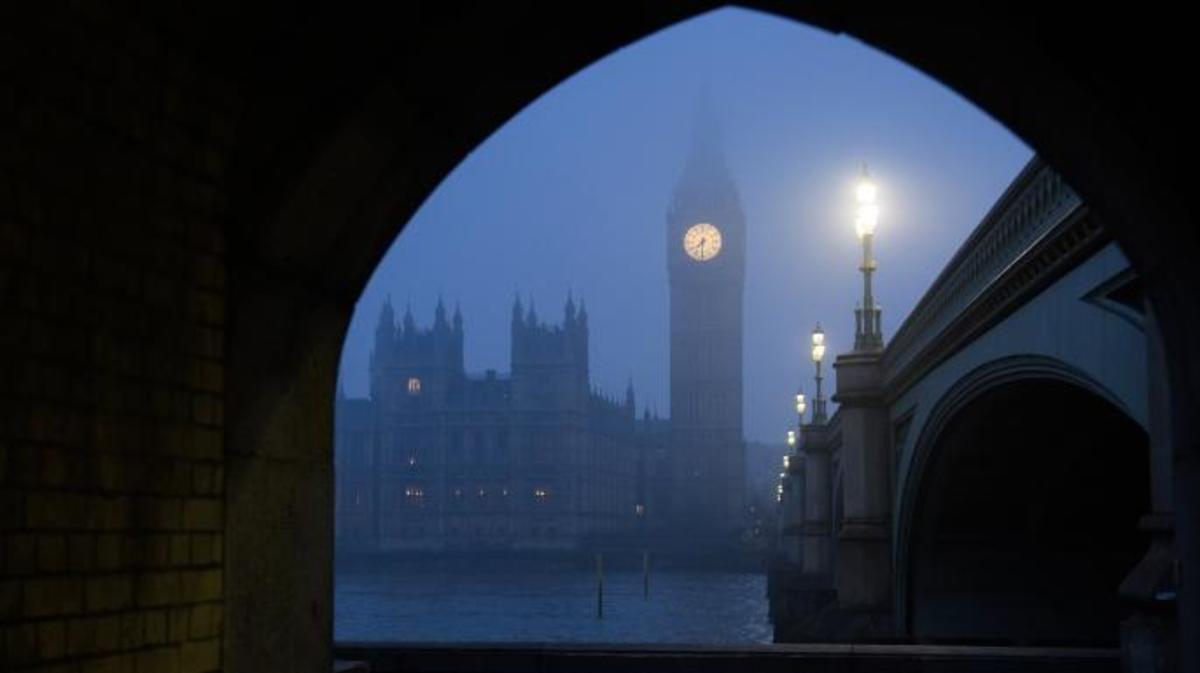