What Country Has Two Rivers and Plenty of Bauxite?

The nation of Guinea, a small part of the West African region known as Guinea, is about twice the size of New York State.

It is one of the few nations in West Africa with mountains, and West Africa’s major rivers, the Niger and the Senegal rise in Guinea.

The nation is rich in iron, gold, and diamonds, and especially in the aluminum ore called bauxite. Guinea may have one-third of the world’s bauxite reserves! 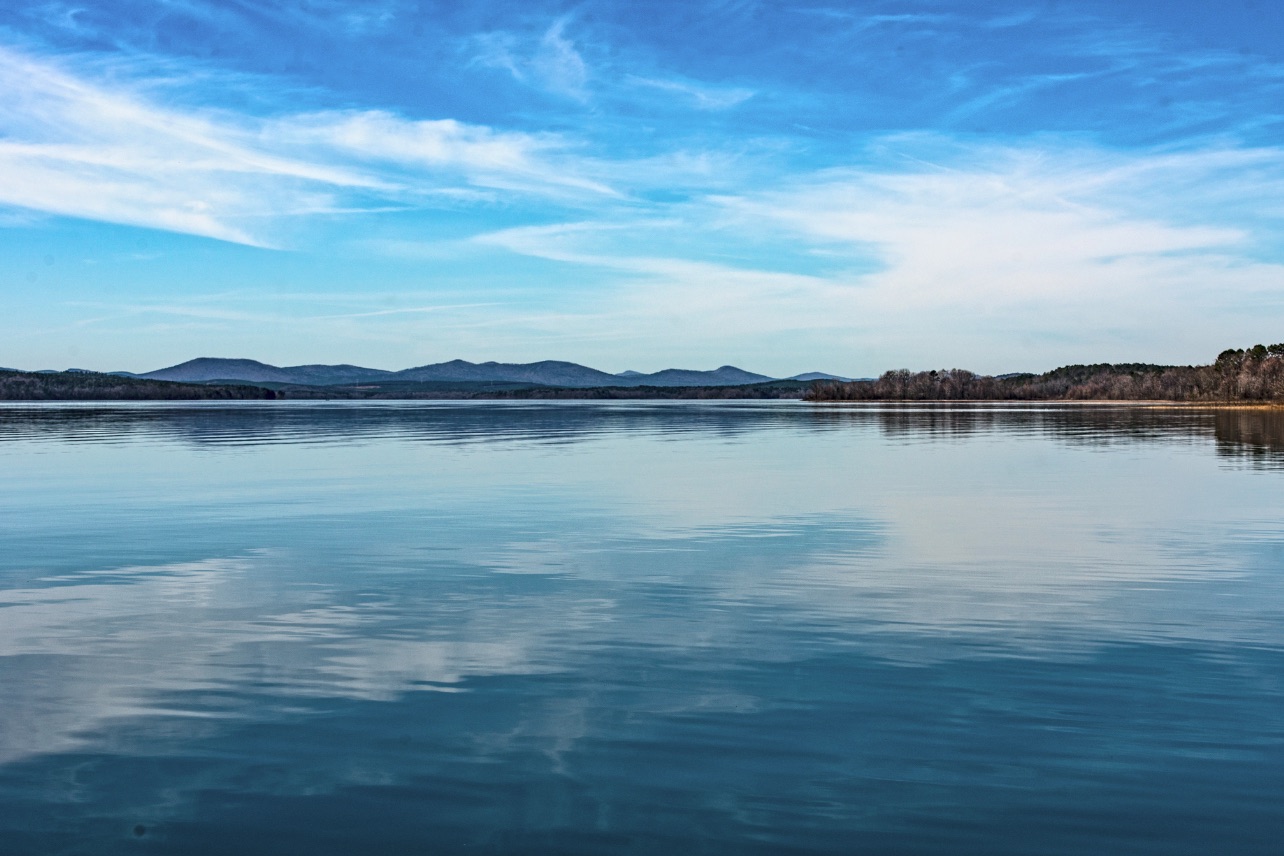 Today, the nation is a large producer of bauxite, accounting for about 14 percent of world supplies.