What’s the Difference Between The Gambia River and The Gambia?

Gambia is the name of both a river and a nation. The Gambia River flows a few hundred miles through West Africa and empties into the Atlantic Ocean. The nation of The Gambia consists of a small strip of land on either side of the Gambia River.

The Gambia is the smallest nation on the continent of Africa. It has an area of just 4,127 square miles, smaller than Connecticut. The nation is 200 miles long, but it is less than 30 miles wide, and at some points it’s only 7 miles wide!

The Gambia is also one of the few nations on earth that are almost completely surrounded by another nation. The Gambia is surrounded by the nation of Senegal except for a small coastal strip where Gambia meets the Atlantic Ocean. 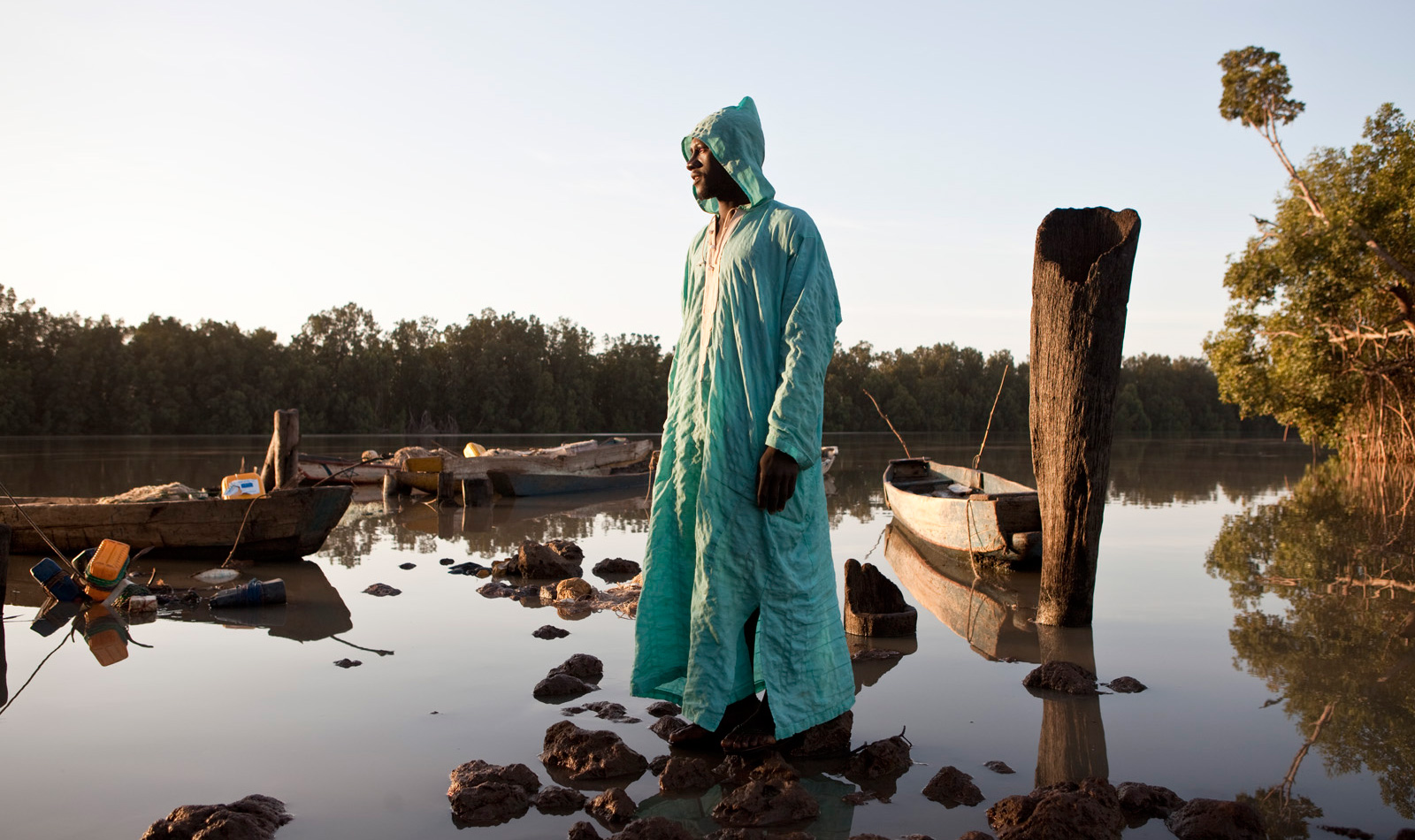 The oldest British colony in Africa, The Gambia became independent in 1965. Formerly called just Gambia, the nation added “The” to its name so that it wouldn’t be confused with the African nation of Zambia.