What did African Americans do to actively protest their conditions in the cities during the 1960s?

In the summer of 1964, black frustration in the ghettos began erupting in a series of riots that continued for four years.

Almost every large city in the United States experienced similar rebellions. Primarily touched off by acts (or rumors) of police brutality, the most serious riots took place in New York’s Harlem (1964), the Watts section of Los Angeles (1965), Newark, New Jersey (1967), and Detroit (1967).

After the assassination of Martin Luther King Jr. in April 1968, riots, gunfire, burning, and looting broke out in 125 cities. 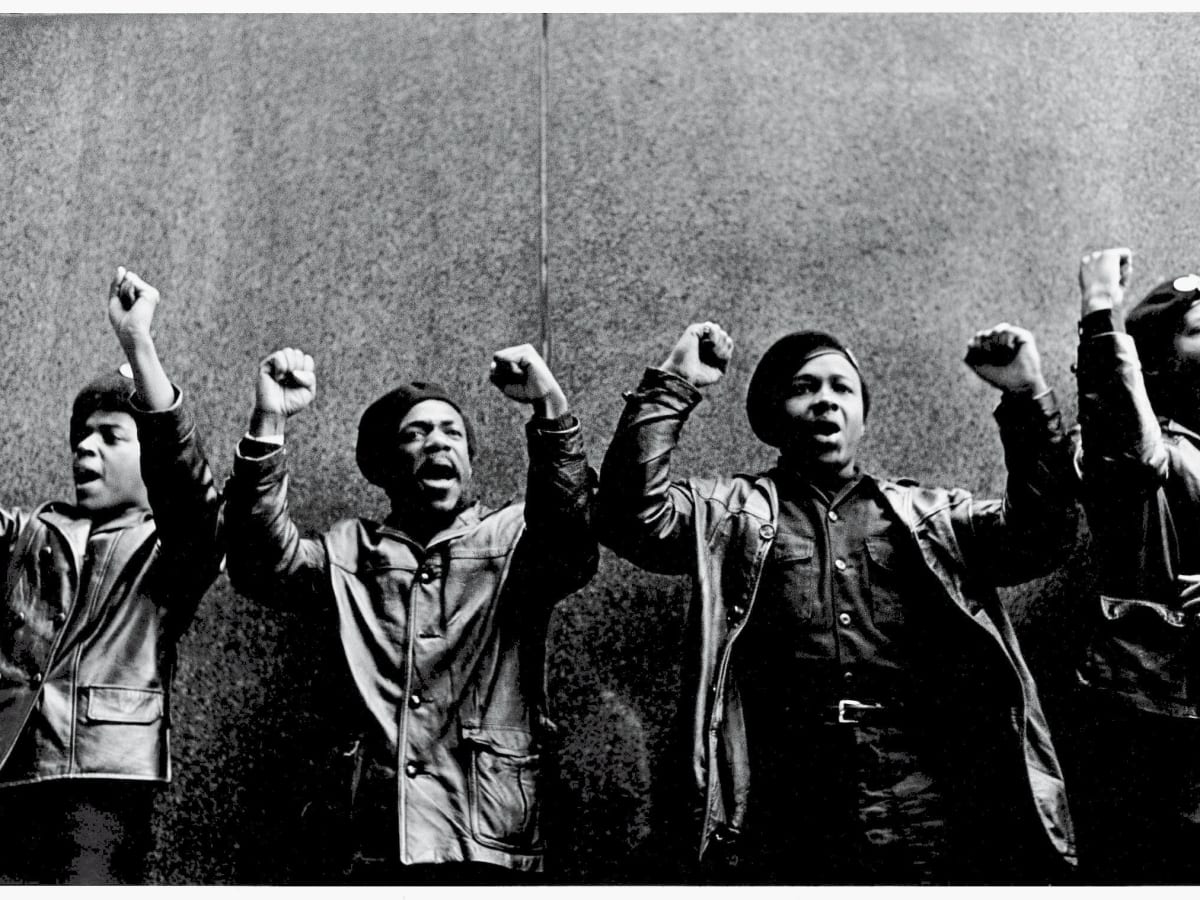 During these disturbances, neighborhoods burned down, people were injured and killed, and thousands were arrested. Many neighborhoods never recovered, remaining permanently burned-out and abandoned.