What were Freedom Schools and Why were they established for African Americans during the 1960s?

During the 1960s, many black children in the South worked in the fields instead of attending school, because school attendance was not required by law.

In 1964, as part of a civil rights project called Freedom Summer, Freedom Schools were established to teach reading and math to black children in southern states. During Freedom Summer, community centers were opened that offered legal and medical help to poor blacks.

Septima Poinsette Clarke (1898-1987), a Tennessee educator, helped organize some of these schools, which were also known as citizenship schools. At these schools, African Americans were taught how to write, read, and stand up for their rights. 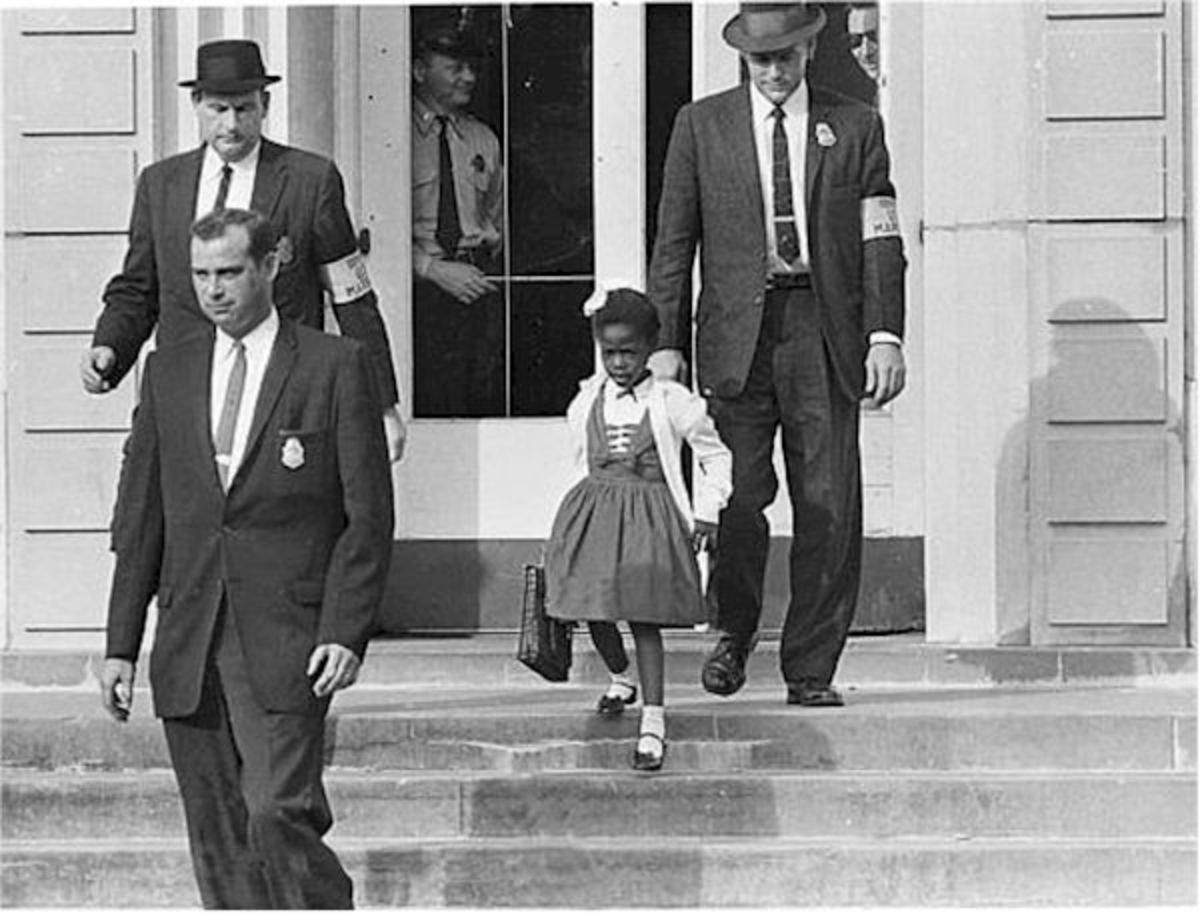 At that time, most southern blacks were not able to vote because they had to pass a literacy test before they could register. Septima Clarke taught her students how to pass this test at her citizenship schools.

She traveled all over the South recruiting hundreds of teachers for these schools.