What did Benito Mussolini do for a day job before he became a fascist dictator?

Benito Mussolini was editor of a couple of political newspapers, including one for the Socialist Party, before he became a fascist dictator.

When he jumped ship and became a Nationalist, he started a different paper.

He then joined the army before rising through the ranks—on his way to becoming Il Duce in 1925 . 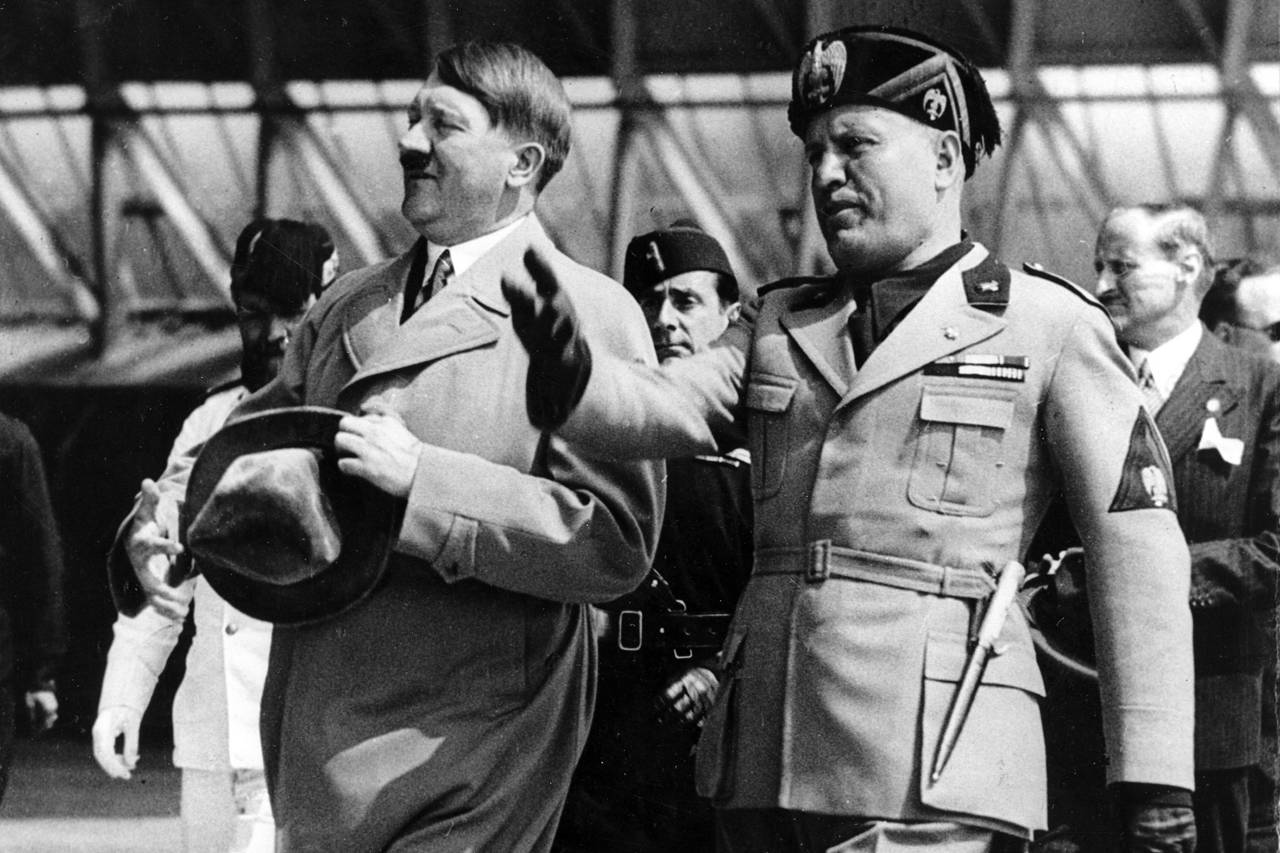 However, before he was any of these things, he was a school teacher.

Any school kid will tell you that that makes perfect sense.