Did J. Edgar Hoover ever date women or did he just like men?

In a fashion, J. Edgar Hoover did fraternize with women. He “kept company” with some women.

One was Lela Rogers, actress Ginger Rogers’s mother and an extreme right winger.

He also claimed to have had a relationship with Dorothy Lamour. Hoover certainly wanted the public to believe he had relationships with these women. 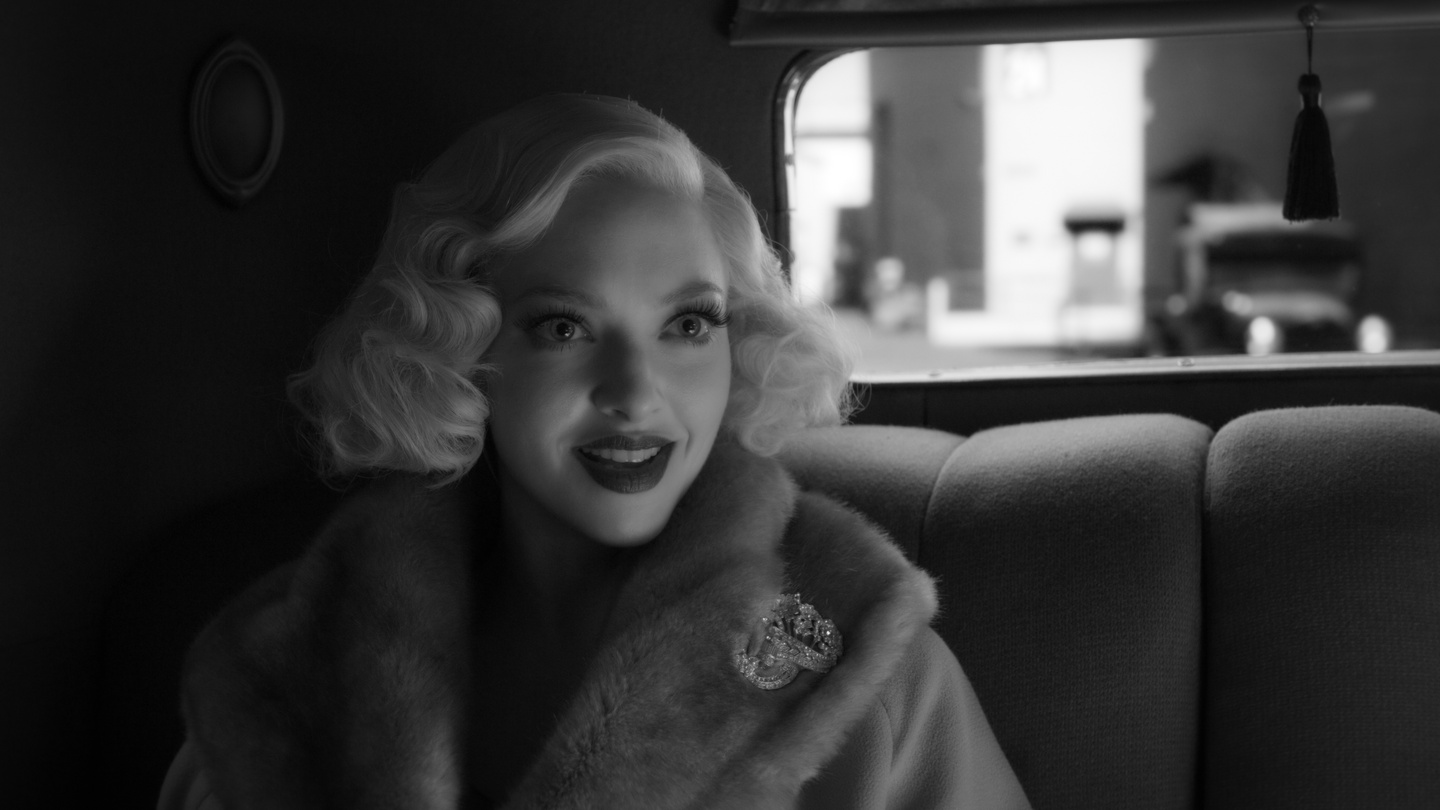 Whether they were anything more than platonic is unknown, and in some circles, considered highly doubtful. He did, however, have a male companion named Clyde Tolson.

The two were inseparable for 44 years—living together, vacationing together, dressing alike, and even buried side by side. The couple caused much gossip in those homophobic times.