What Did Louis and Mary Leakey Discover About Human and Hominid Evolutionary Development In Africa?

There are four main developments in human evolution that led to today’s Homo sapiens: walking on two legs instead of four; a larger, more complex brain; the making of tools; and language.

The development of all but language could be revealed by studying fossils of hominids, members of the family that include humans and apes.

Other indications of humans’ ancestors are teeth and fingers, especially a flexible thumb. 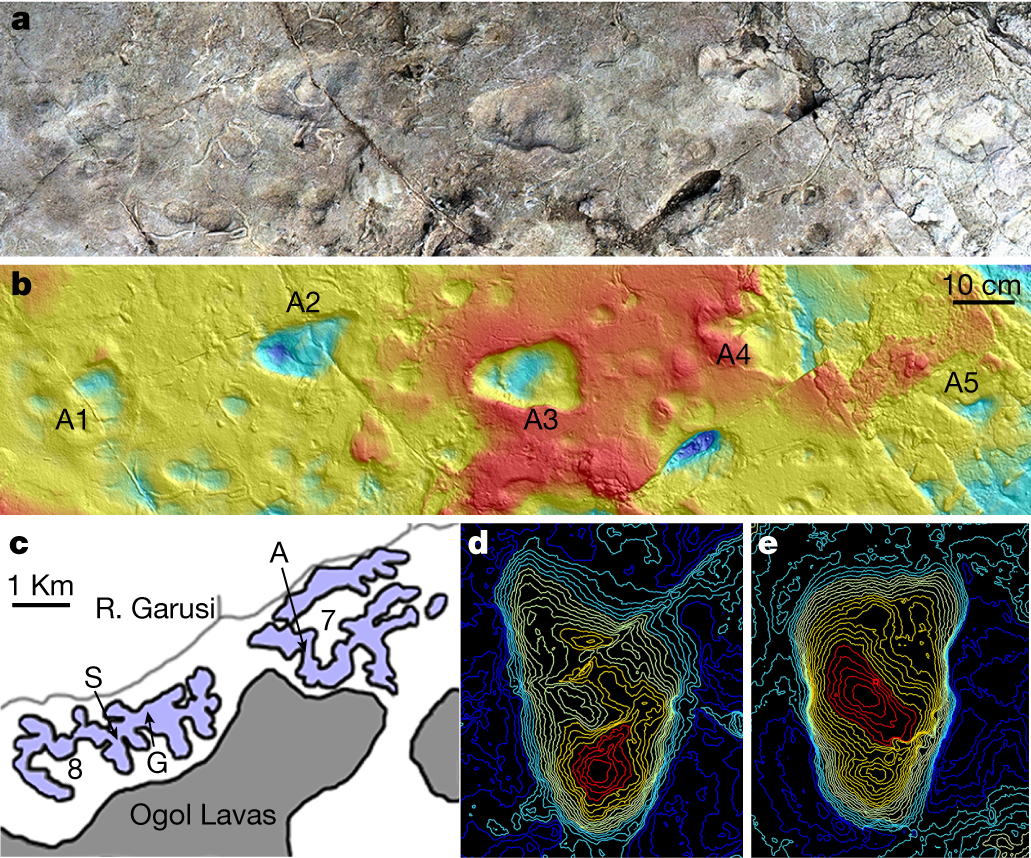 Louis and Mary Leakey spent many years in Africa studying Stone Age fossils, but they made no major discoveries concerning their favorite area of interest, human origin. That would change in 1948.

Mary Leakey found teeth and bone fragments of a skull and was able to piece them together. When she was done, she had the first perfectly preserved skull of a hominid. Only bits and pieces of the species had been found before. The skull was determined to be about 20 million years old, and Louis Leakey called it Proconsul africanus.

This was not the common ancestor to apes and humans the Leakeys were searching for, but it was a link to those ancestors, its skull revealed that a larger brain was developing.

In 1959, Mary Leakey found an australopith skull, the first to be found in eastern Africa.

The Leakeys nicknamed it Zinj, from its scientific name, Zinjanthropus boiset, and dated it at about 1.75 million years old. Simple stone tools were also found in the area, but they determined that this australopith was not a toolmaker.

The skull did indicate a larger brain than those of ape fossils, and the teeth were also much more like a human’s. The Leakeys thought they might have found a direct ancestor, but other archaeologists disagreed.

It soon became apparent that there were several different australopith species dating between 4 million and 2 million years ago. Some probably lived on Earth at the same time. Over many years, most of the species died out, but it’s likely that at least one of them evolved into humans.

It’s even possible that more than one evolved into humans separately in a process called parallel evolution.

The age of fossils is determined by measuring their radioactive contents. Each radioactive element has its own rate of decay, which can be measured. This method is called radiometric dating.

Mary Leakey preferred making the discoveries to joining the debate, and she made one more remarkable find in 1978.

It was simply a set of footprints. Erosion had recently revealed an area of stone with imprints of raindrops and animal prints. The animals had walked in it long ago when it was volcanic ash damp from rain. One set of prints was clearly hominid and included a large male, a smaller female, and a child walking behind them, often placing his footsteps in theirs.

The prints showed that this species was walking on two feet, one of the developments toward the human species. The date of the prints surprised the Leakeys, they were about 3.7 million years old.

This meant that our ancestors were walking upright much sooner than was previously thought.

One of Mary Leakey’s first jobs was illustrating archaeology books. She once traced, redrew, and painted 1,600 figures from Stone Age caves for her book Africa’s Vanishing Art.