Who Were Louis Leakey’s “Trimates” and How Did Leakey Help Pioneer the Science of Paleoanthropology?

In the mid twentieth century, British anthropologist Louis Leakey discovered ancient fossils of humans and other primates in Africa.

The fossils ranged in age from 5 million to 1 million years old.

These discoveries gave rise to the science of paleoanthropology, the study of the origin of humans. 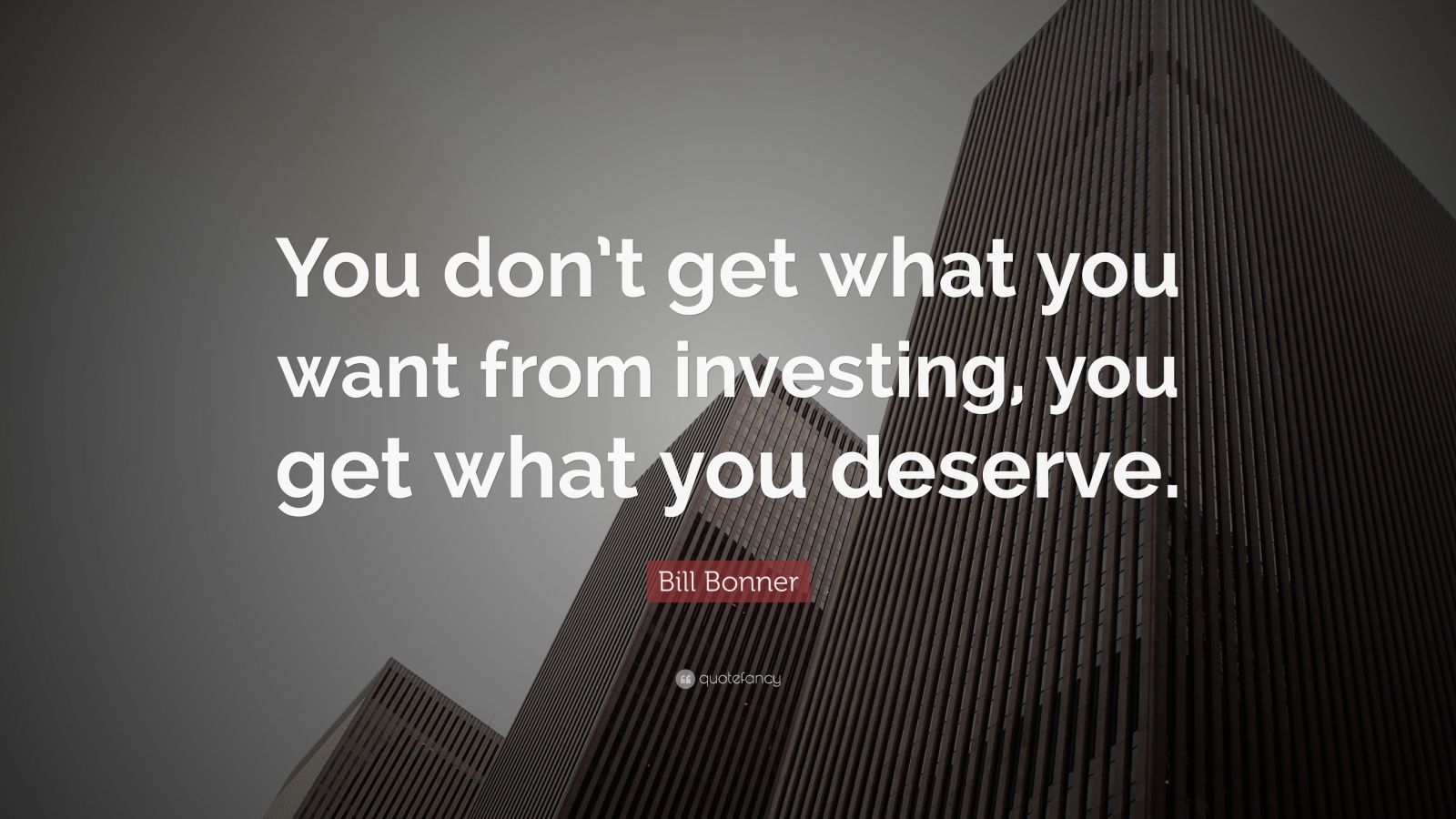 Leakey believed humans and other primates had a common ancestor millions of years ago.

As this ancestor evolved into humans, or Homo sapiens, there were four key developments: walking on two legs instead of four; a larger, more complex brain; the making of tools; and language.

In the 1960s, Leakey decided that a study of primate behavior in the wild would be helpful in the research on the origins of humans.

Leakey sponsored three ethologists, scientists who study animal behavior, who came to be known as the “trimates.”

In 1960, Jane Goodall began her study of chimpanzees in Tanzania, Africa.

Leakey was right: their work has led to a greater understanding of human behavior and our place in nature.