What Did Michael Faraday Give His Wife For Christmas In 1821 and How Was the First Electric Motor Built?

On Christmas morning in 1821, Michael Faraday had an unusual present for his wife.

He led her to his laboratory, where he presented her with one of his experiments, but she had no idea what it was.

There was a small container of mercury with a magnet attached to it. A copper rod was placed above the magnet, with one end stuck in a cork that floated on the mercury. 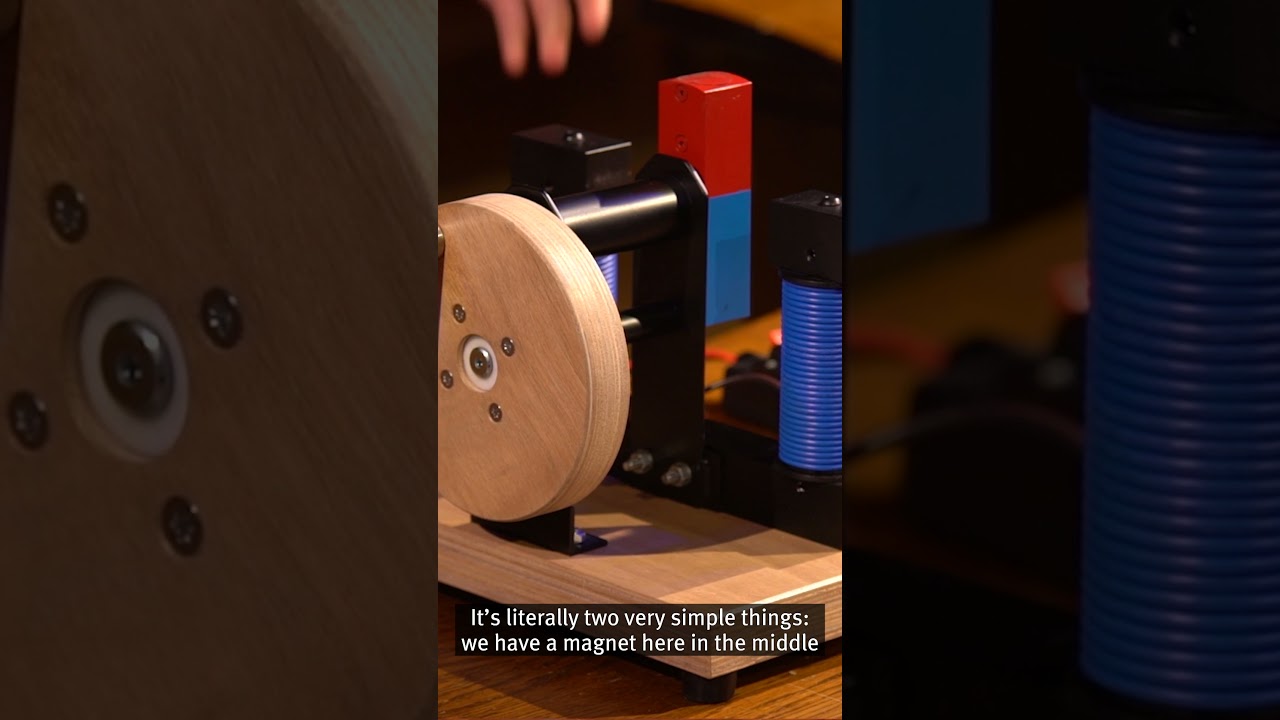 Finally, a battery was connected to the upper end of the copper rod and to the mercury.

When the battery was connected and the circuit was complete, the copper rod started revolving above the magnet.

It was the first electric motor, but inventors did not start making electric toys yet.

Electricity was too expensive, Faraday hadn’t invented an easy way of producing it yet.

That would come 10 years later, with his research on induction.