What did old navy man “I Have Not Yet Begun to Fight” John Paul Jones do after the American Revolutionary War ended?

That was partly because he had been a seafarin’ guy since the age of 12. That, and there was always a chance that a couple of old murder charges might surface and cause him some trouble.

The man who would later be called “the Father of the American Navy” was born a Scot in 1747 and had been captaining merchant ships across the Atlantic since the age of 22. Jones’s real name was simply John Paul. 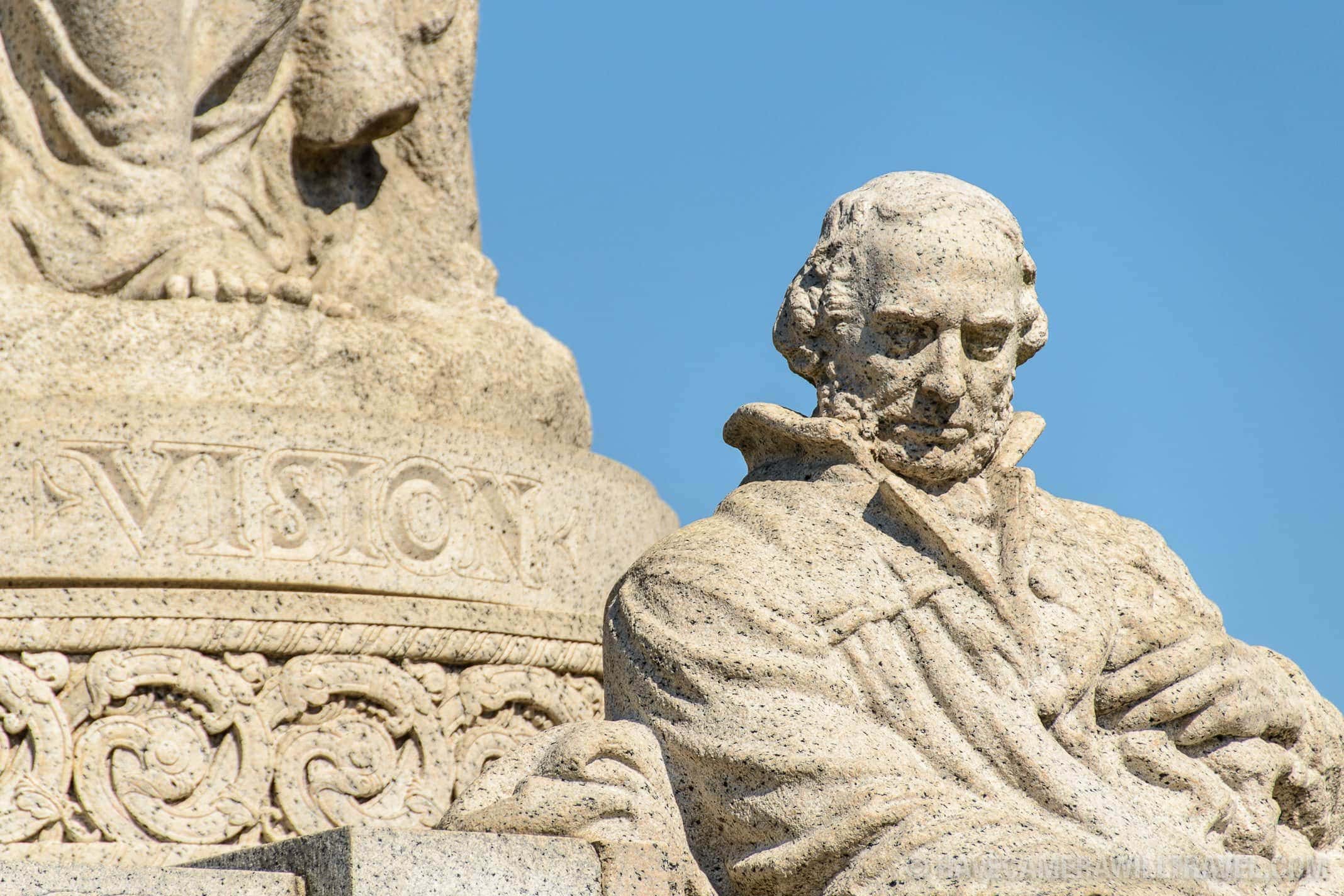 He didn’t add “Jones” until 1773. He did so to hide his identity when he became a fugitive from justice. It turns out he had killed two sailors under his command, one by flogging, another during what he insisted was a mutiny attempt, and had been charged with murder in both cases.

When the American Revolution began, the patriots had a shortage of skilled captains to challenge the British at sea. Jones saw his chance to go back to sea without running the risk of being asked too many questions about his past.

During the war, Jones and his crew fought bravely and skillfully. One time they captured a better-armed British ship by pulling up alongside it and engaging its crew in three hours of hand-to-hand combat.

After the war, though, a move to promote Jones to rear admiral was scuttled, and the American navy was decommissioned. By 1787, Jones was casting around for a new job. Empress Catherine of Russia had heard of his bravery and sent him a flattering offer, asking him to serve as a rear admiral in her Black Seas fleet, which was fighting the Turks.

Unfortunately, his service there was hampered by jealousy from the Russian officers, language difficulties, and a resurgence in his difficulties at building nurturing subordinate relationships.

After two years he retired from the Russian Navy and went to live in France. While he was there, the U.S. government appointed Jones commissioner to Algiers, but Jones died at age 45 before news of the appointment made it across the ocean to him.

Here’s an ironic, posthumous ending: A century later, in 1905, Jones was nominated for the Hall of Fame for Great Americans in New York City, but the nomination was rejected, not because of the two murder charges, but because of his service in the Russian Navy.