How much did the British pay their mercenary Hessian soldiers from Germany during the American Revolutionary War?

The British paid their mercenary Hessian soldiers from Germany about twenty-five cents a day, less than three dollars in today’s money, during the American Revolutionary War.

That would be enough to buy a Grande Vanilla no foam not to hot Latte from Starbucks.

As for food, they probably had to hunt, steal, beg or borrow, after the coffee of course. 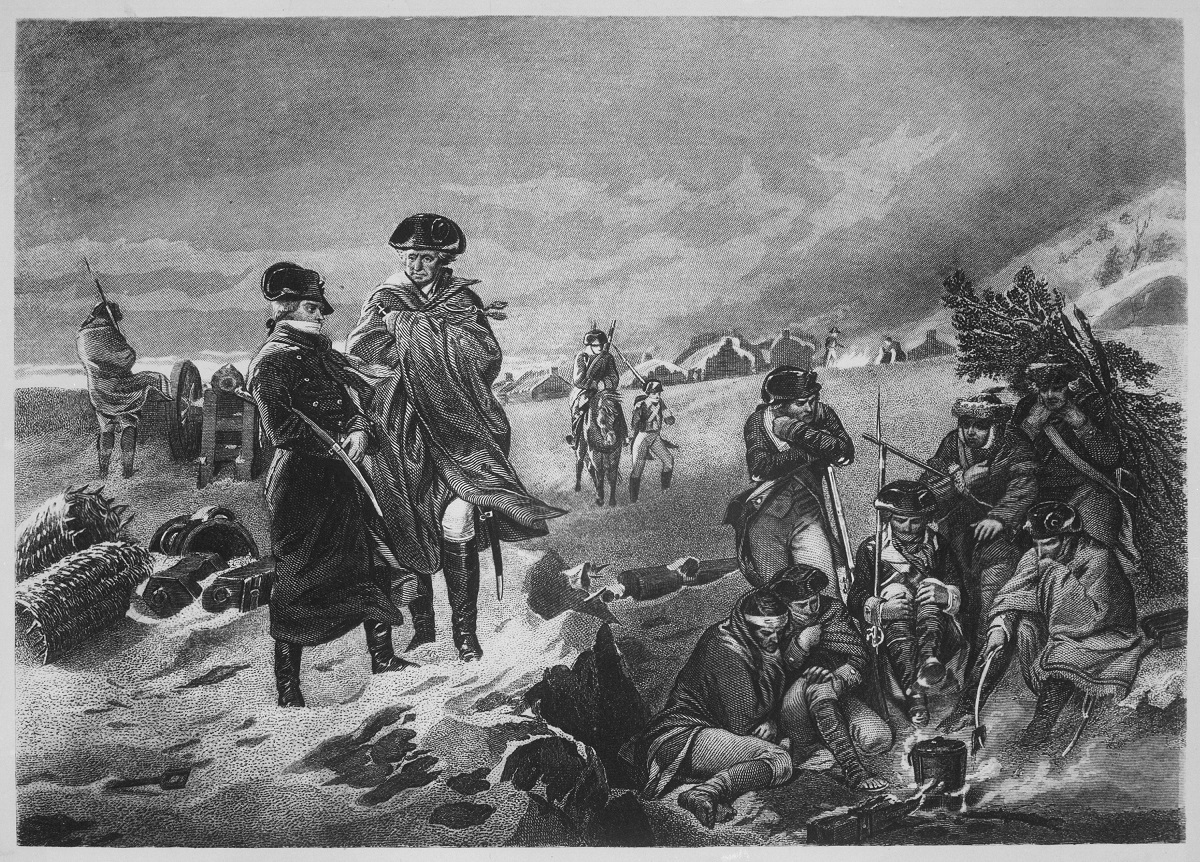 But seriously, they were just happy to fight for the cause. The truth is, many of the Hessian soldiers were conscripted subjects of Landgrave Frederick II, debtors, and petty criminals.

Some of the Hessian soldiers recieved no pay, and just food.