What Did the Soviet Vega Probes Achieve During Their Mission and When Did Vega 1 Reach Halley’s Comet?

The USSR’s Martian program did not meet expectations, whereas its 1985 Vega probes to Venus and Halley’s comet were unmitigated successes.

By 1985, international relations had eased to the point where the USSR, the United States, Europe, Brazil, and Australia all shared information on this venture. 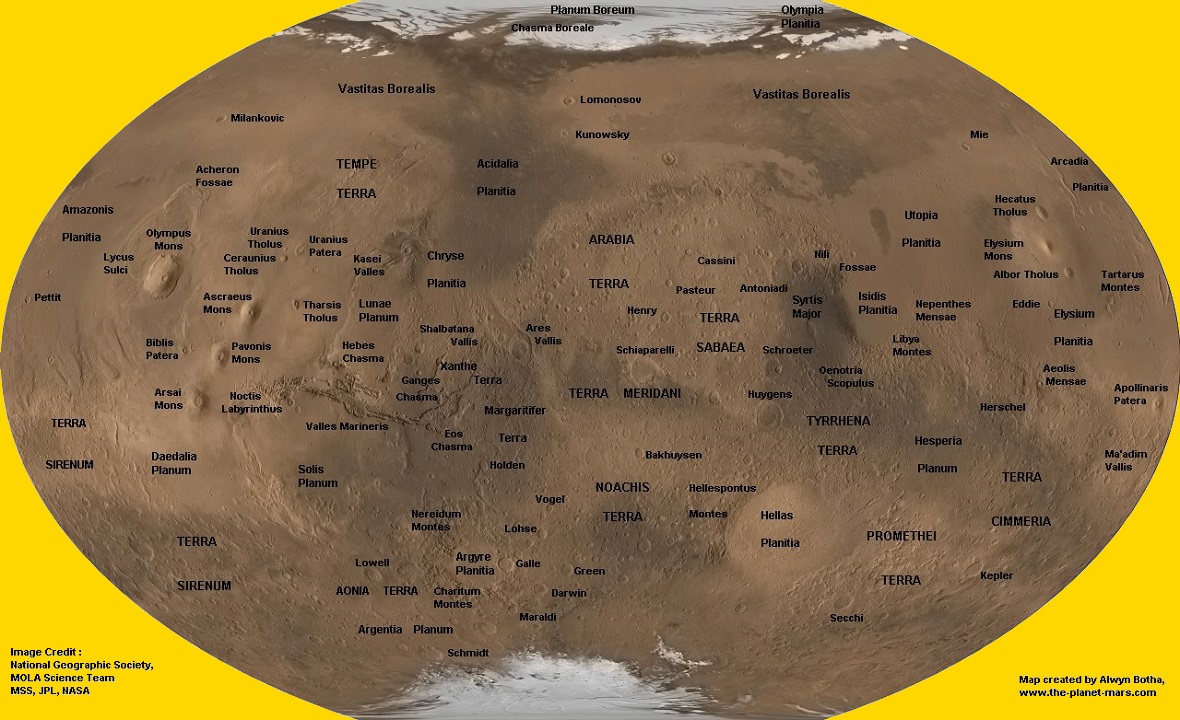 Both sent landing modules to Venus’s surface in June and released balloons to monitor the atmosphere and weather.

Then the probes reoriented themselves and journeyed toward Halley’s comet’s orbit.

Both probes gathered data on the comet and sent the information back to be used by the European probe Giotto in its mission to Halley’s comet.