What Diseases Did Louis Pasteur Create Vaccines For and How Did Pasteur’s Germ Theory Help Save Lives?

Louis Pasteur always liked his scientific studies to be practical and to serve France and humanity.

To begin research into his germ theory, Pasteur studied anthrax disease in sheep and cholera disease in hens.

These diseases were chosen because they were hurting the French meat and poultry industry and they could infect humans as well as animals. 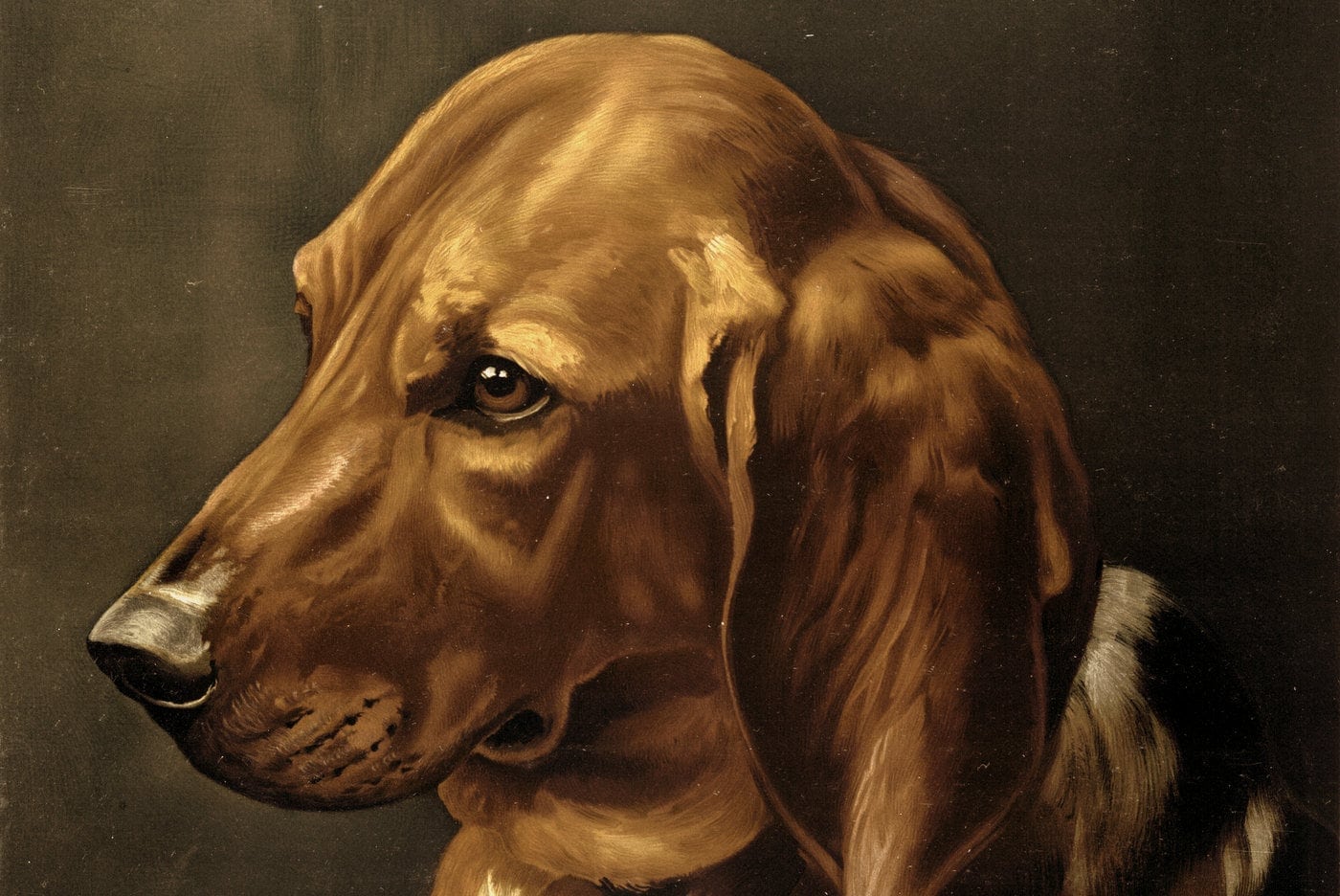 Pasteur found the bacteria that were causing each disease in the blood of the infected animals, but what could be done about it? It took a mistake to find the answer.

One day, Pasteur mistakenly injected some of his hens with an old culture of cholera bacteria instead of a fresh one.

The hens did not contract cholera. This was not that surprising, the culture had become weak by exposure to the air. He then injected the same hens with deadly fresh culture. The hens again did not contract the disease.

The first injection of weak bacteria had protected them from the disease, or made them immune. The implications of this discovery were monumental: any infectious disease could be prevented. Pasteur called this type of injection a vaccine, but he still didn’t know if it would work on humans.

Pasteur turned his studies to rabies, a painful, fatal disease that infects animals, usually dogs, and the people bitten by those animals.

Pasteur could not find the germ responsible for the disease under his microscope, but he made a brilliant deduction. He knew the disease was infectious, so he concluded that it was caused by a “microbe of infinite smallness.”

He was correct, it took the powerful electron microscopes of the twentieth century to reveal the virus responsible for the disease.

Even though he couldn’t see the germ, Pasteur still managed to isolate it in the nerve tissue of infected animals.

He created the vaccine and successfully treated many dogs.

One day, a mother brought in her son who had been bitten repeatedly by a dog infected with rabies and begged Pasteur for the vaccine.

Pasteur knew the vaccine would also work as a treatment because the rabies germs take a long time to reach the nervous system. He did not like the idea of experimenting on a human, but he also knew the boy would die without it.

He injected the boy with the vaccine over several days and watched him recover. Modern medicine had begun.

One of Pasteur’s final achievements was discovering the germ that caused childbed fever.

The germ was streptococcus, which we now call strep.