What do the carvings on a totem pole mean and What were totem poles used for?

A totem pole was a giant sculpture carved from the trunk of a cedar tree.

Wealthy Native American families hired artists to create totem poles, which they proudly placed outside their houses. By displaying a totem pole, a family could let everyone in the village know how important and powerful it was.

The carvings on a totem pole were carefully chosen to tell a story. Through images of humans, animal, and beings from the spirit-world, they depicted moments in the family’s history. 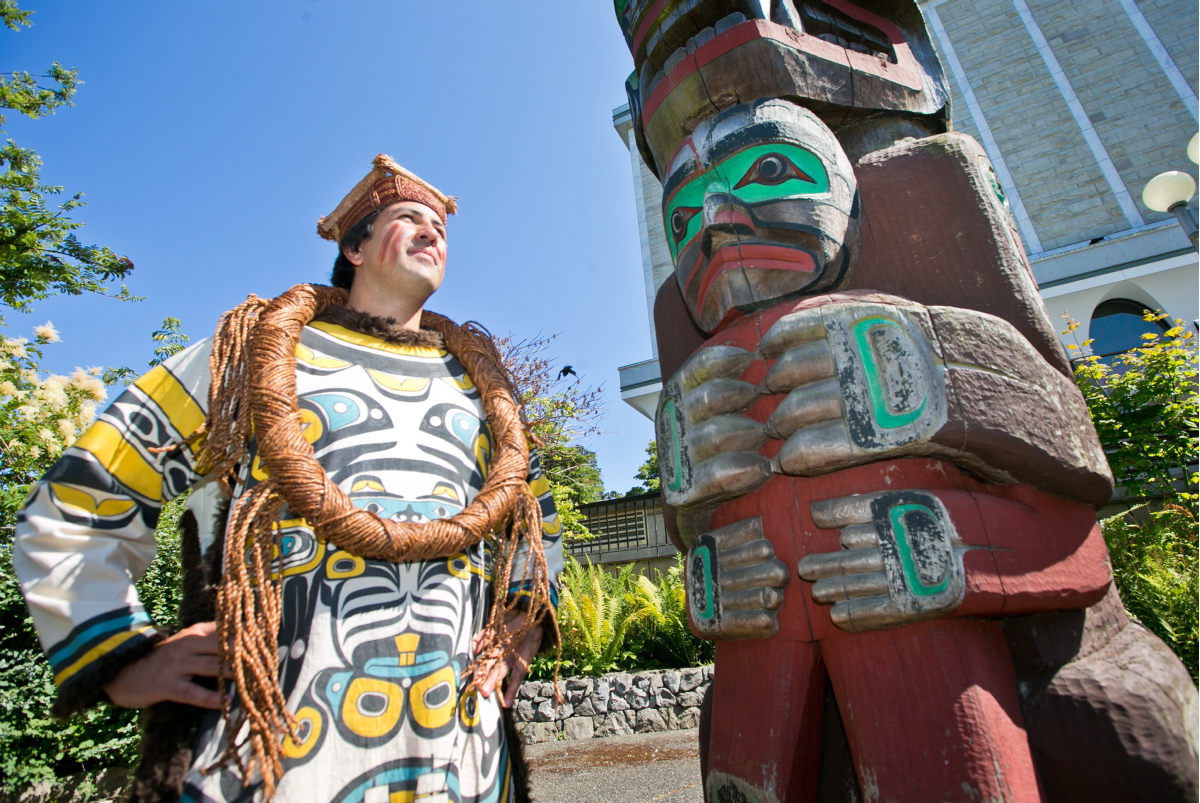 Usually they told of how supernatural beings gave the family spiritual power. Claiming this type of special relationship with spirits allowed a rich family to say it deserved all the privileges its wealth could buy. To keep this close connection to the spirit-world alive, a totem pole owner might place food or tobacco in front of the pole as a gift to the spirit-beings.

Erected outside a family’s house, each totem pole told the story of that family through carefully selected images. Many poles were erected in a Haida village near Howkan, Alaska.