Much of the temperature difference between the two poles can be explained by their difference in elevation.

The North Pole, with monthly average temperatures in winter of around -22°F, lies on sea ice on the surface of the Arctic Ocean while the South Pole, at around -76°F, is 9,100 feet above sea level on the ice sheets of the Antarctic continent.

The background variation of temperature with height, in Antarctica about -18°F per mile gain in height, thus accounts for over half the difference. 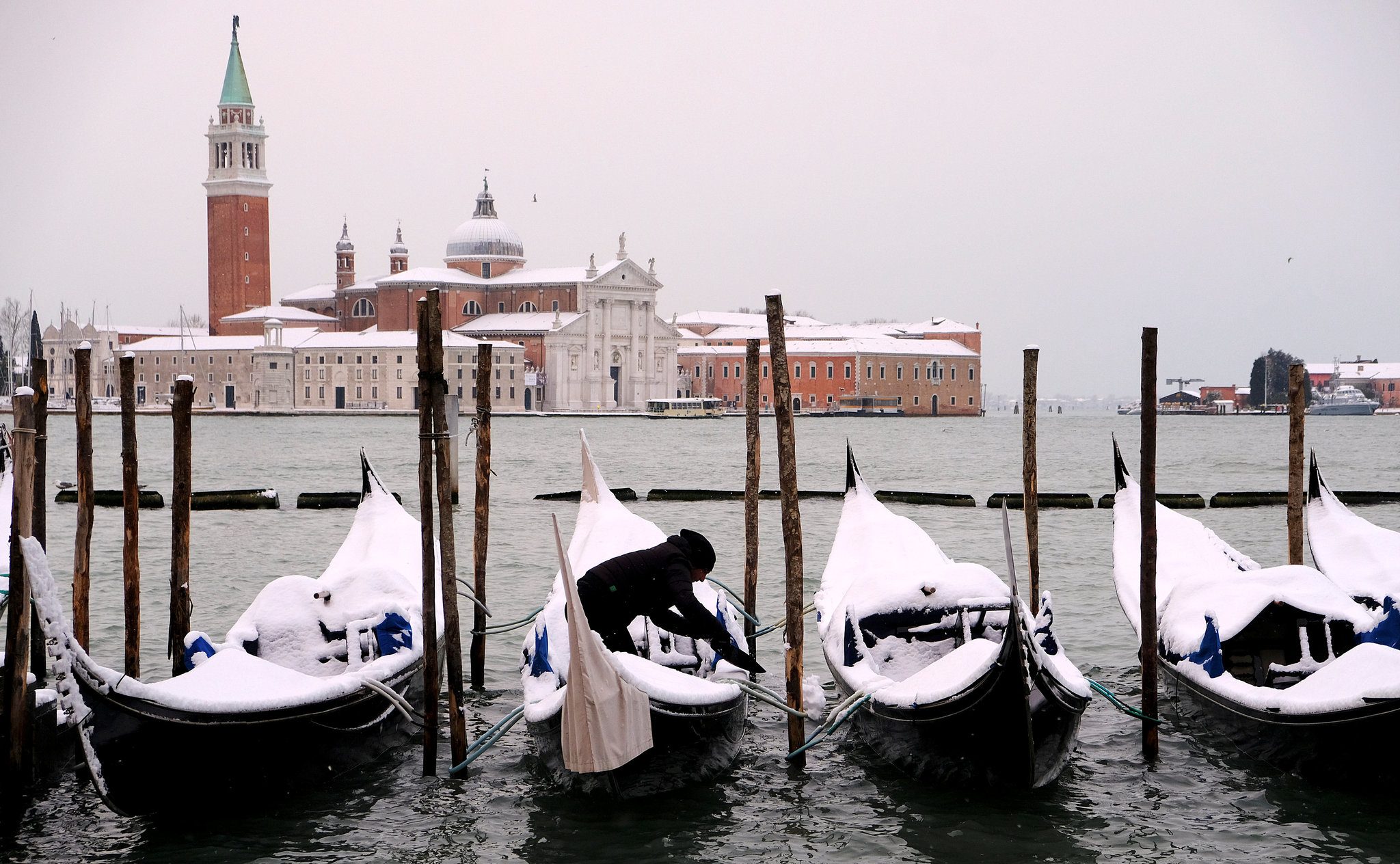 Also, the thinner, and hence colder, drier, and less cloudy, atmosphere overlying the South Pole reflects less heat back to the surface than its northern counterpart. Much of the remainder of the temperature difference can be explained by the contrasting atmospheric circulation regimes in the two hemispheres.

The continents of the northern hemisphere drive quasi-stationary “planetary waves” in the atmosphere.

The high mountains of Antarctica also block the pole-ward movement of mid-latitude depressions, which rarely penetrate into the interior of the continent. Finally, the atmosphere at the North Pole receives some heat from the underlying Arctic Ocean.

Although the heat conducted through the 7 to 10 feet of sea ice that typically cover the ocean is small, large amounts of heat can be exchanged over the narrow “leads” of open water that occasionally form between ice floes.