What Do the Five Olympic Rings Symbolize and What Do the Colors Represent?

The five Olympic rings were formally introduced in 1920.

They represent the union of the five continents or regions of the world that are linked by the Olympic spirit and credo during the Games.

The six colours of the Olympic flag, including the rings and white background, are taken from all of the nations’ flags. 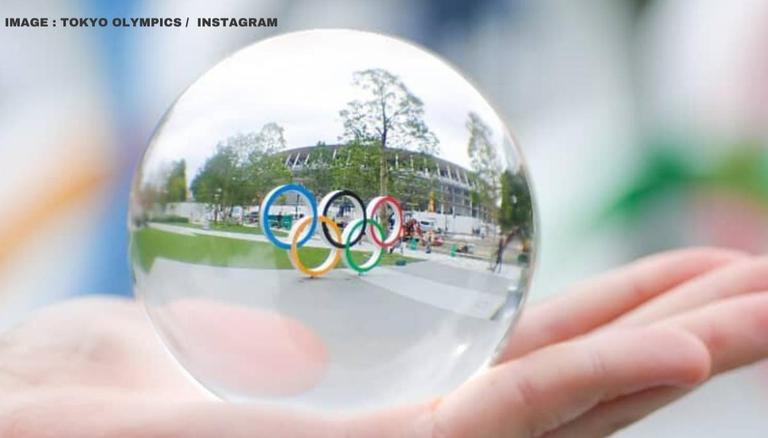 At least one Olympic color appears on every flag in the world.