What Do the Stars and Stripes on the American Flag Represent and What Do the Colors Symbolize?

The American flag has changed twenty-six times since the first official design was approved by the Continental Congress on June 14, 1777. 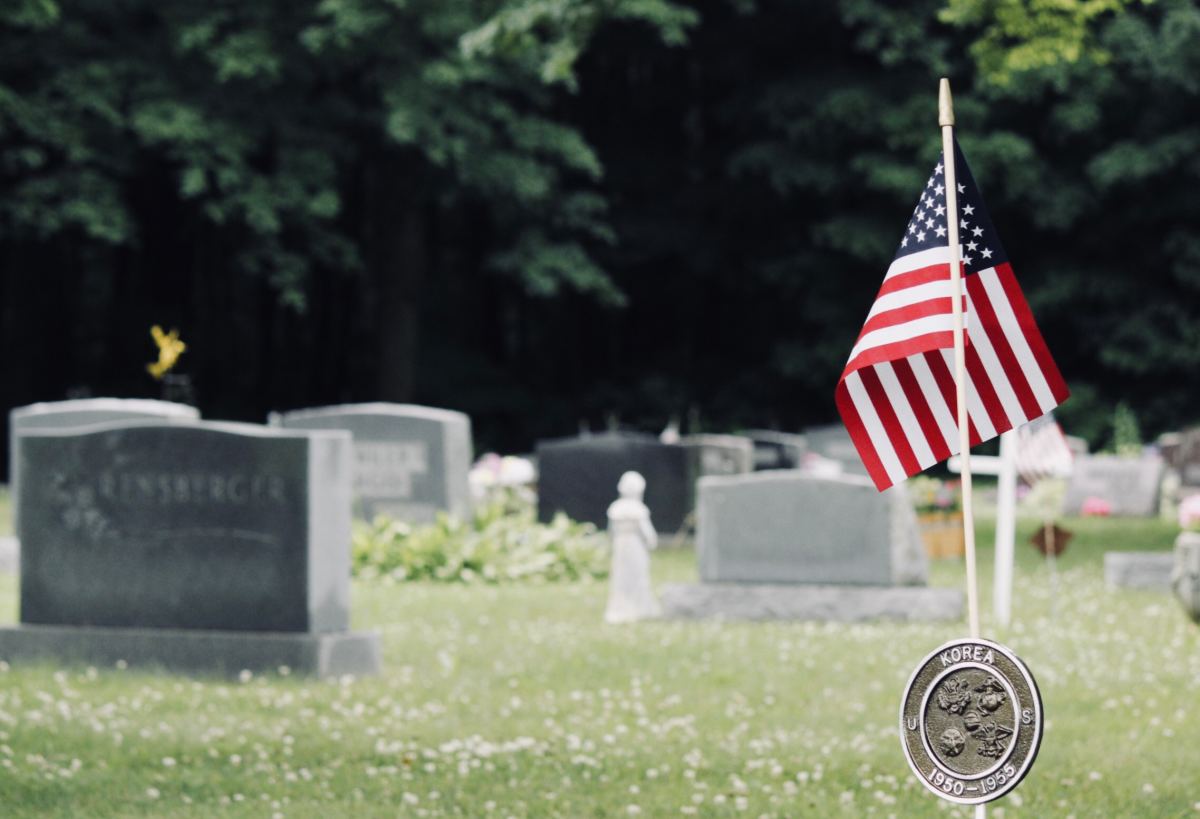 The colors of the flag are symbolic as well.