What Does an Upside Down Flag Mean and Why Is it Not a Distress Signal At Sea?

The use of flags to signal distress is a very old naval tradition, but flying the national flag upside down isn’t one of them.

From a distance it’s hard to read whether a flag is or isn’t upside down.

The rule was that when you needed help, you drew attention to your ship by doing something unusual such as arranging the sails in an un-seaman-like manner or by flying the ensign upright but in an unusual place. 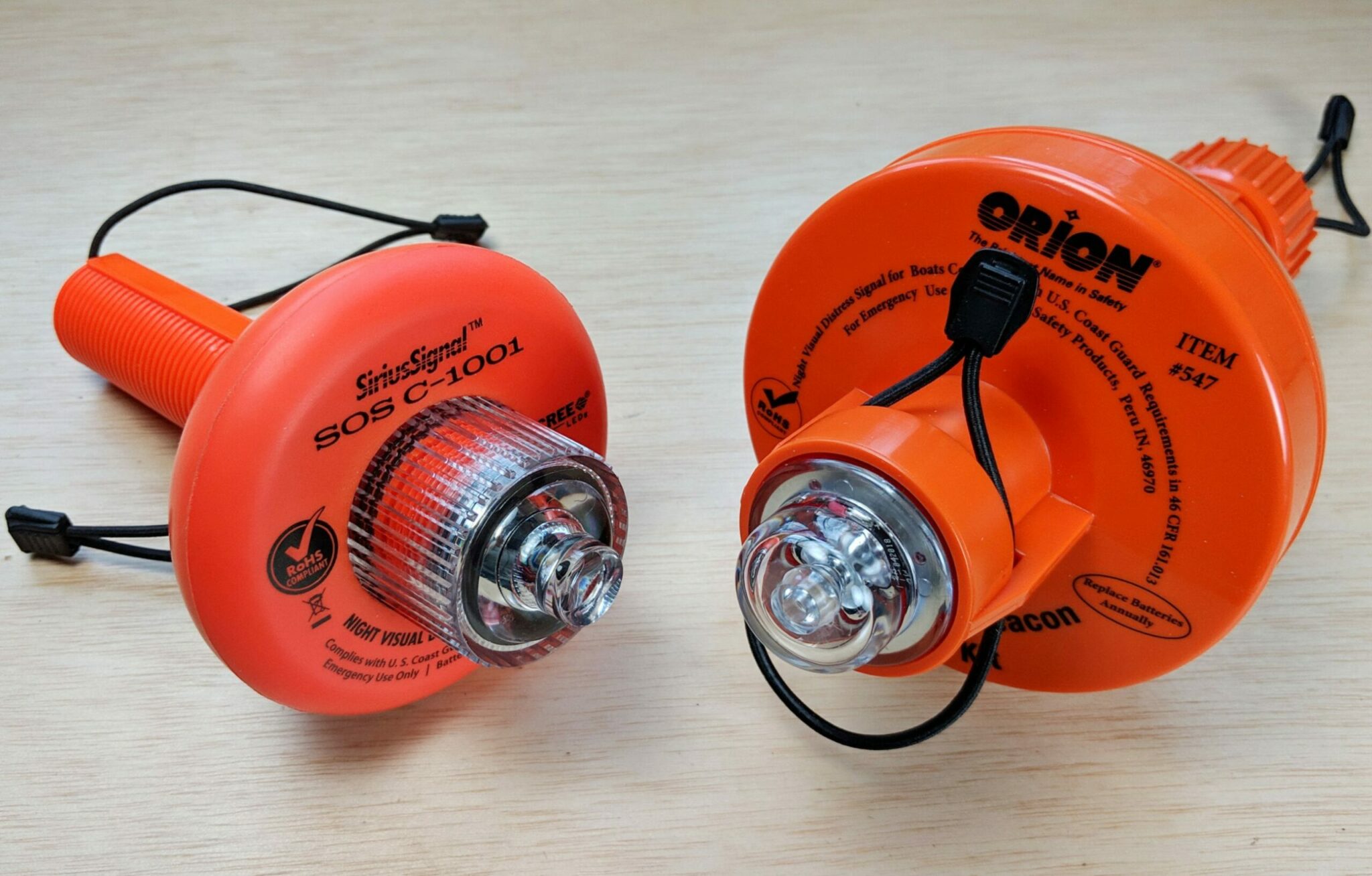 The most commonly agreed-upon distress signal in Britain’s Royal Navy was to tie an ensign into a “wheft” or a “knot” and fly it from the foretop-gallant masthead.

The word wheft is a variant of waif, which literally means “unclaimed property.”

An ensign is a national flag displayed on ships and aircraft, while an insignia is a badge or emblem indicating rank, unit membership, or nationality.

A flag is a cloth ensign and derives from flagstone because it is square and flat.

On land an ensign tied in a wheft and flown upside down over a fort was sometimes a signal of distress, but the knot was still the key.

Sometimes upside down flags are used in protests, but they are usually a result of user error.