Who Designed the Canadian Flag In 1964 and Is the Flag of Canada Red or White In Color?

The Canadian flag is red in color.

On February 15, 1965, when Canada’s new flag became official and flew over the country for the first time, the ceremonious proclamation read:

“A red flag of proportions two by length and one by width containing in its center a white square the width of the flag with a single red maple leaf therein.” 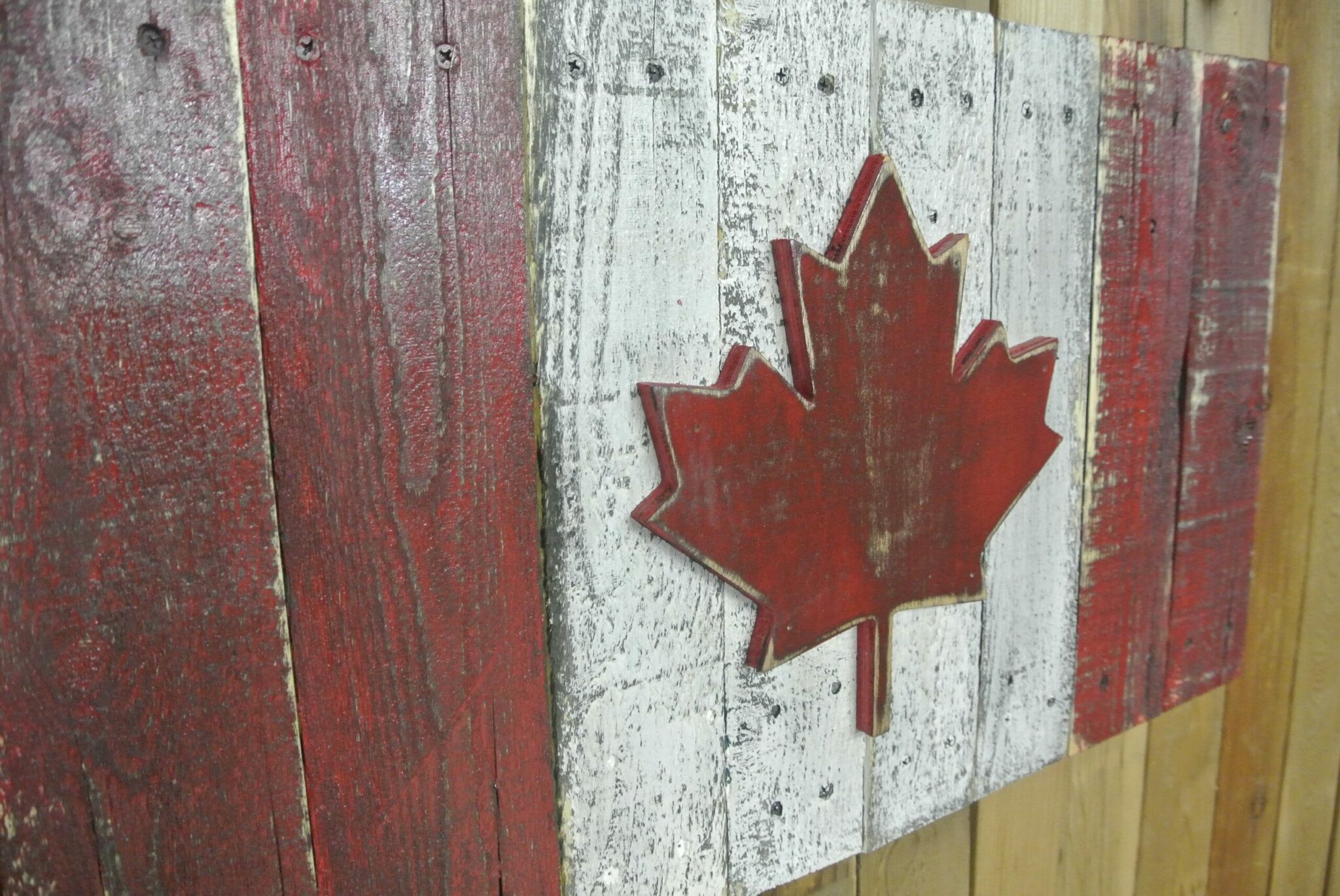 The Canadian flag was created and designed by George F.G. Stanley and was inspired by the flag of the Royal Military College of Canada in Kingston, Ontario.

Queen Elizabeth II proclaimed the new flag on January 28, 1965, and it was inaugurated at an official ceremony held on Parliament Hill in Ottawa on February 15, 1965.

The first flag flown in Canada was the St George’s Cross carried by John Cabot when he reached Newfoundland in 1497.