It was once believed that dogs with rabies were afraid of water, which isn’t the case.

But in Greek, phobia means “fear” and hydro is “water,” which is why the disease was called hydrophobia.

To be made raving mad from rabies surfaced in 1804 as rabid. 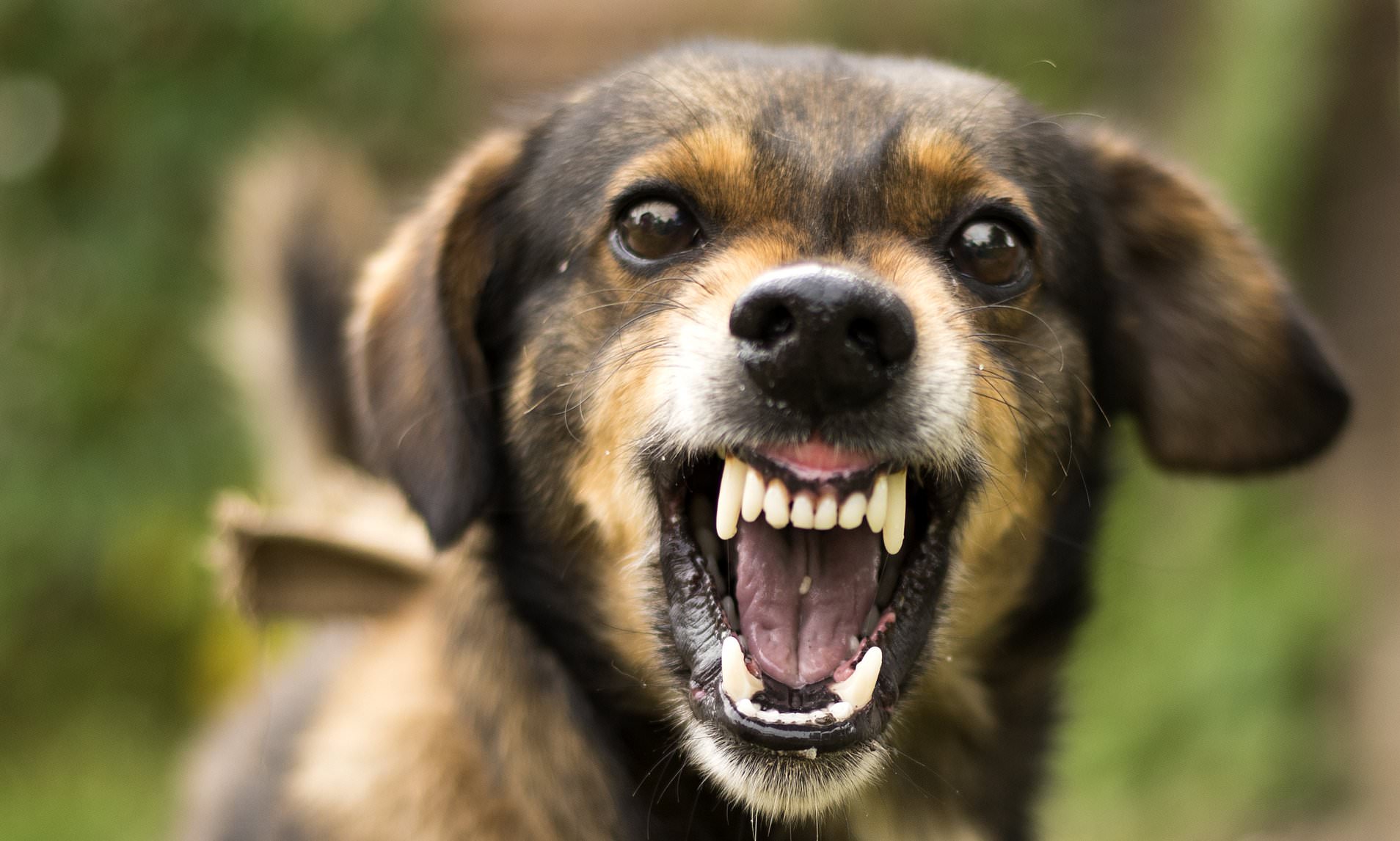 It’s from the Latin word rabere, “to be raving mad.”

In the Welsh and Breton languages, the belief that the relationship between dogs and the rage of rabies and hydrophobia was so strong that their words for hydrophobia are compounds based on their words for dog, which in Welsh is cynddaredd, and in Breton, kounnar.

Enrage, on the other hand, is Old French for “to be made rabid.”