You are here: Home / Health / Where does Rabies come from and How does the Rabies Virus spread?

Rabies is a virus, and the usual route of transmission to humans is by the bite of an infected animal. 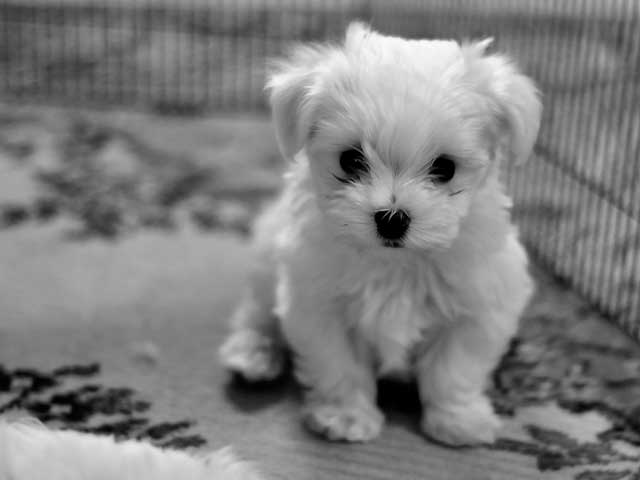 Rabid dogs are the main transmitter of the illness in Latin America, Africa, and Asia. In the United States, where vaccination of pets has controlled the disease, the infection is uncommon, and when it does occur it is usually because the person has been bitten by a wild animal. Domestic animals, if they aren’t vaccinated, can get rabies from wild animal bites, too, and that is apparently what happened to a cow in Worcester County, Massachusetts, in November 1998. Because of a series of events, this presented a big problem.

On November 6, the cow seemed to lose its appetite and began salivating excessively. At first the vet thought it was an intestinal obstruction that was causing the problem, but the cow soon started to lose control of its muscles and act very aggressively, not symptoms of a bellyache. Two days later it was dead, and an examination of its brain tissue revealed that it had been infected with a type of rabies virus usually carried by raccoons in the eastern part of the United States.

No one knew when the presumed encounter with the raccoon had taken place, but the cow had been milked 12 times in the week before it died, and the milk had been pooled with milk from other cows and sold. Since pasteurization kills the rabies virus, there wouldn’t be any problem with the milk, except that a portion of the milk produced between October 23 and November 8 was sold unpasteurized. Sixty-six consumers of “all-natural” unpasteurized milk got a little more “nature” than they’d bargained for, and all of them had to undergo post-exposure prophylaxis for rabies. Rabies is one of the few diseases that is nearly 100 percent fatal if untreated and nearly 100 percent preventable if treated quickly after exposure. So everyone except the cow survived.

The Massachusetts incident of the rabid cow isn’t all that unusual. In fact, since 1990 an average of 150 rabid cattle per year have been reported to the Centers for Disease Control (CDC). The transmission of rabies by eating the meat or drinking the milk of infected animals has never actually been proven, the much more common route of transmission is by contact with infected saliva, and in the cases where transmission by milk or meat has been suspected, the more common route has never been completely eliminated as a possibility.

In any case, the rabies virus has been found not only in milk, but also in the kidney, prostate, pancreas, and other tissues and body fluids of animals, and transmission by ingestion is a theoretical possibility. The CDC just doesn’t know how high the risk really is. Pasteurization and cooking make the rabies virus harmless, and the CDC recommends that all dairy products be pasteurized before consumption.

So it isn’t only wild animal bites you have to worry about when it comes to rabies, you can probably get it in the food you eat. The fact is that when you eat, even when you eat food prepared in your nice clean kitchen, you can be eating a lot of stuff you can’t see. Rabies in food is very rare. But other germs are quite common. Most people think they’re more at risk for bacterial food poisoning in food prepared outside their homes. One survey found that 17 percent of people attributed food-borne illness to food handling at home, while 65 percent blamed restaurants for the problem. In fact, however, food poisoning incidents in homes are much more common than general outbreaks among people consuming food in public places. You just don’t read about them in the newspapers. Your nice clean kitchen, and the things you can’t see that live there, are the subject of this chapter.

At the beginning of the twentieth century, things were a lot worse. People didn’t understand much about food-borne illness, in fact, it wasn’t until about 1916 that people began to realize that diseases like pellagra, rickets, and beriberi were nutritional illnesses, not infectious, and that vitamins (“vital amines”) were an important part of good health. But once people realized what was causing food-borne illness, they were rapidly able to do many things, without any antibiotics or other medicines, to prevent them. Refrigeration, pasteurization, hand washing, sanitation, pesticide application, and public education vastly reduced the incidence of food-borne illness long before the existence of antibiotics or vaccines. Typhoid fever, for example, infected 100 people per 100,000 population in 1900. By 1920, it had dropped to 33.8 per 100,000.

Dr. Charles Gerba, a microbiologist at the University of Arizona, did a survey and found that in most homes the bathroom is much cleaner than the kitchen. Kitchen sinks, he found, are the place where you can find the worst kinds of germs, and thorough wiping of sink and counters with a sponge is an efficient method for spreading them all over the kitchen. This sounds scary, but what Gerba doesn’t claim, because it isn’t true, is that this makes lots of people ill. Obviously, it doesn’t. Most people who use their kitchens every day rarely get infected with anything.

This doesn’t mean there aren’t illnesses you can catch in there. There certainly are. Food can spoil, that is, germs can flourish in it. And germs can make you sick.

Previous Post: « Where do Germs, Bacteria, and Viruses come from and How do they make us sick?
Next Post: How many people don’t wash their hands after using the toilet? »