The phrase “itching palm” means: A wistful desire for money; a hankering for gain; avariciousness; readiness to receive a bribe. 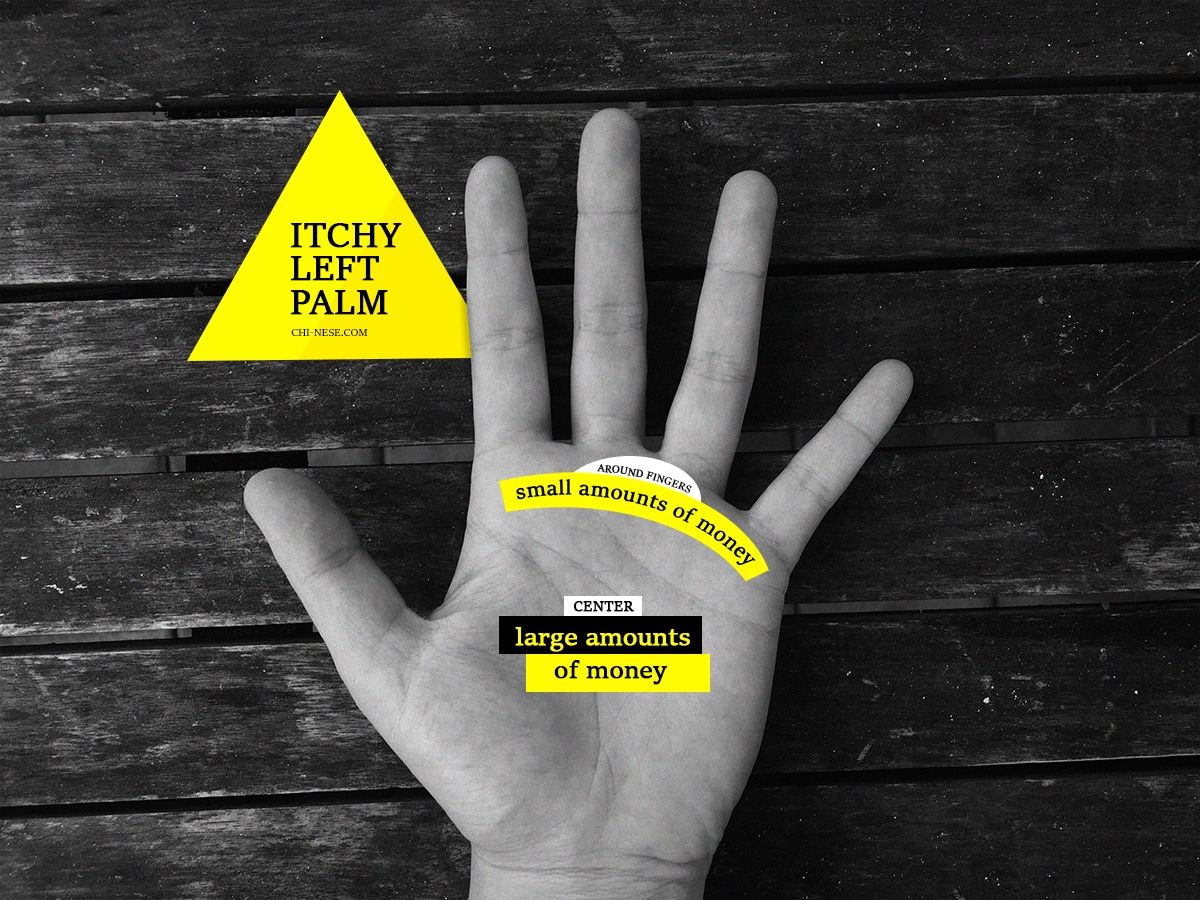 Cassius has come to the tent of Brutus to voice certain complaints, especially to criticize Brutus for condemning a friend of Cassius for taking bribes.

In reply Brutus says: “Let me tell you, Cassius, you your selfe Are much condemn’d to haue an itching Palme.”