What does the expression “by the great horn spoon” mean and Where does it come from?

The expression “by the great horn spoon” is a mild oath, about as innocuous as “by the beard of the prophet,” not as strong as “great jumping Jehoshaphat.”

Delvers into our language have been trying to figure out just what a “great horn spoon” was. So far, the search has been unsuccessful.

Apparently it first occurred in a song printed in 1842 in which these lines occur: “He vow’d by the great horn spoon. He’d give them a licking, and that pretty soon.” 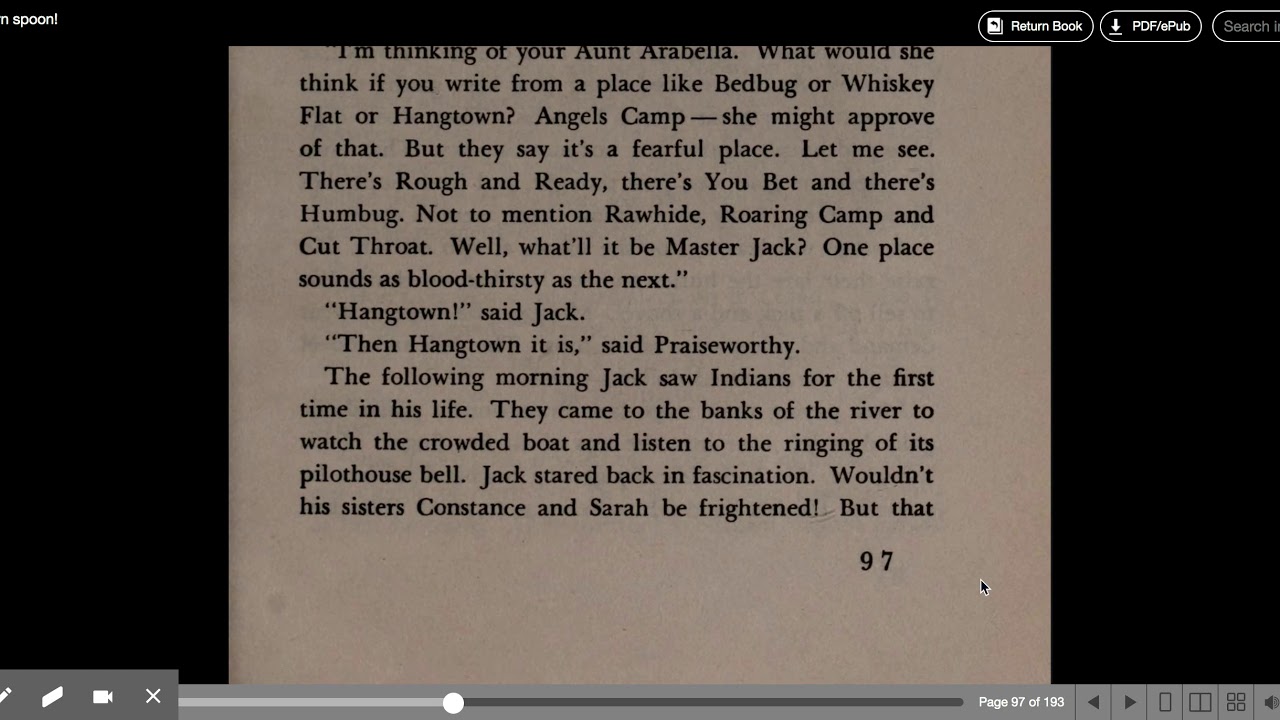 We have tried to find a copy of that song in order to determine the allusions, but have not yet discovered one.

Of course, horn spoons, spoons shaped from the curved horns of cattle, were in common use for many centuries before the comparatively recent introduction of cheap, durable metals. But why a horn spoon should suddenly become “great” is still conjectural.

A correspondent, Francis W. Palmer, to the October–December, 1949, issue of American Speech, tries to connect the great horn with the American “bighorn,” the Rocky Mountain sheep, which were called gros comes, “great horns,” by early French explorers.

And he finds that Francis Parkman, in The California and Oregon Trail (1849), says the Indians made “ladles with long handles, capable of holding more than a quart, cut from such horns.”

But to us it does not seem likely that the writer of the song mentioned above could have known that fact in 1842.