What does profane mean in Latin and Where does the word “profane” come from?

In certain rites of the ancient religions of the Greeks and Romans none but men who were fully initiated into the mysteries were permitted to participate.

Those sacred ceremonies and sacrifices, the objects of worship, and the traditions, with the interpretations of all of these, were disclosed only to those admitted into the body of the initiates.

All others were, as the Romans put it, profane, that is, not admitted into the innermost secrets of the temple. The word is from Latin pro, which here means “outside,” and fanum, temple. 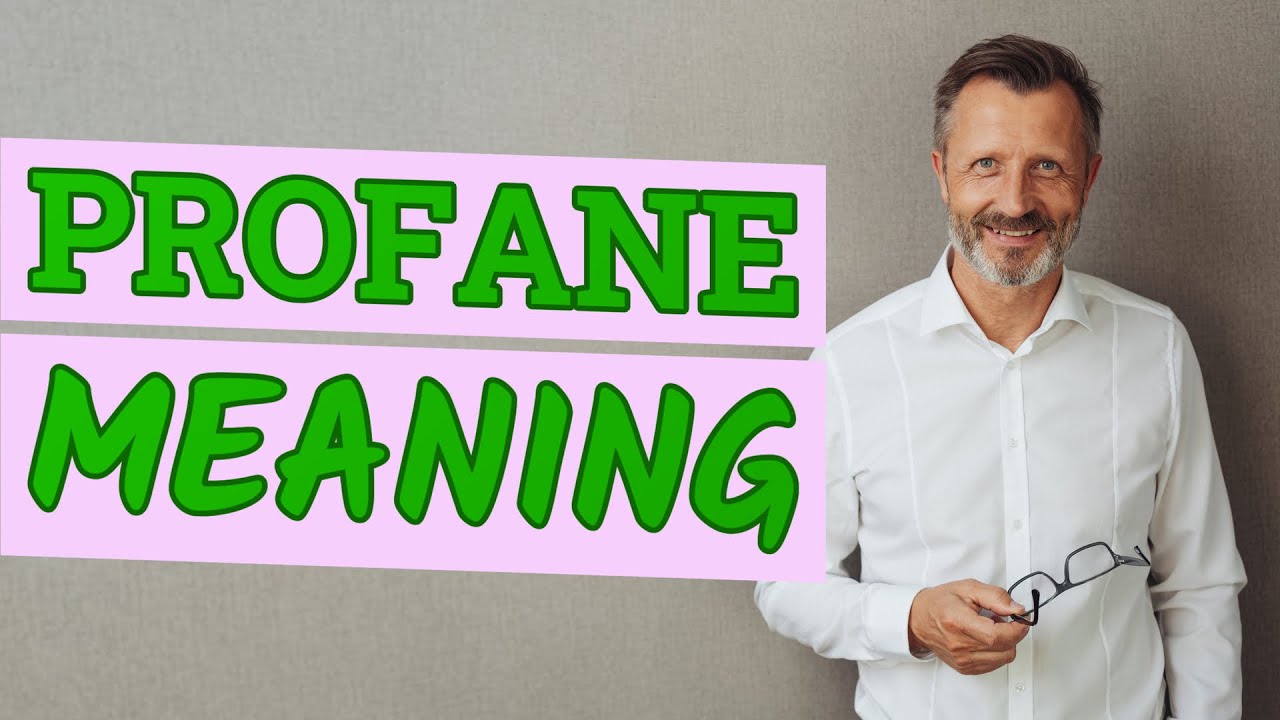 Such was also the original sense of profane when it was brought into English use, but it was applied particularly to persons or things not belonging to the Christian religion.

Then, because of the contempt held by nonbelievers, profane came to be associated with irreverence and blasphemy.