South America is not the same as Latin America.

Latin America usually means South America as well as Mexico, Central America, and the Caribbean, which are geographically part of North America. 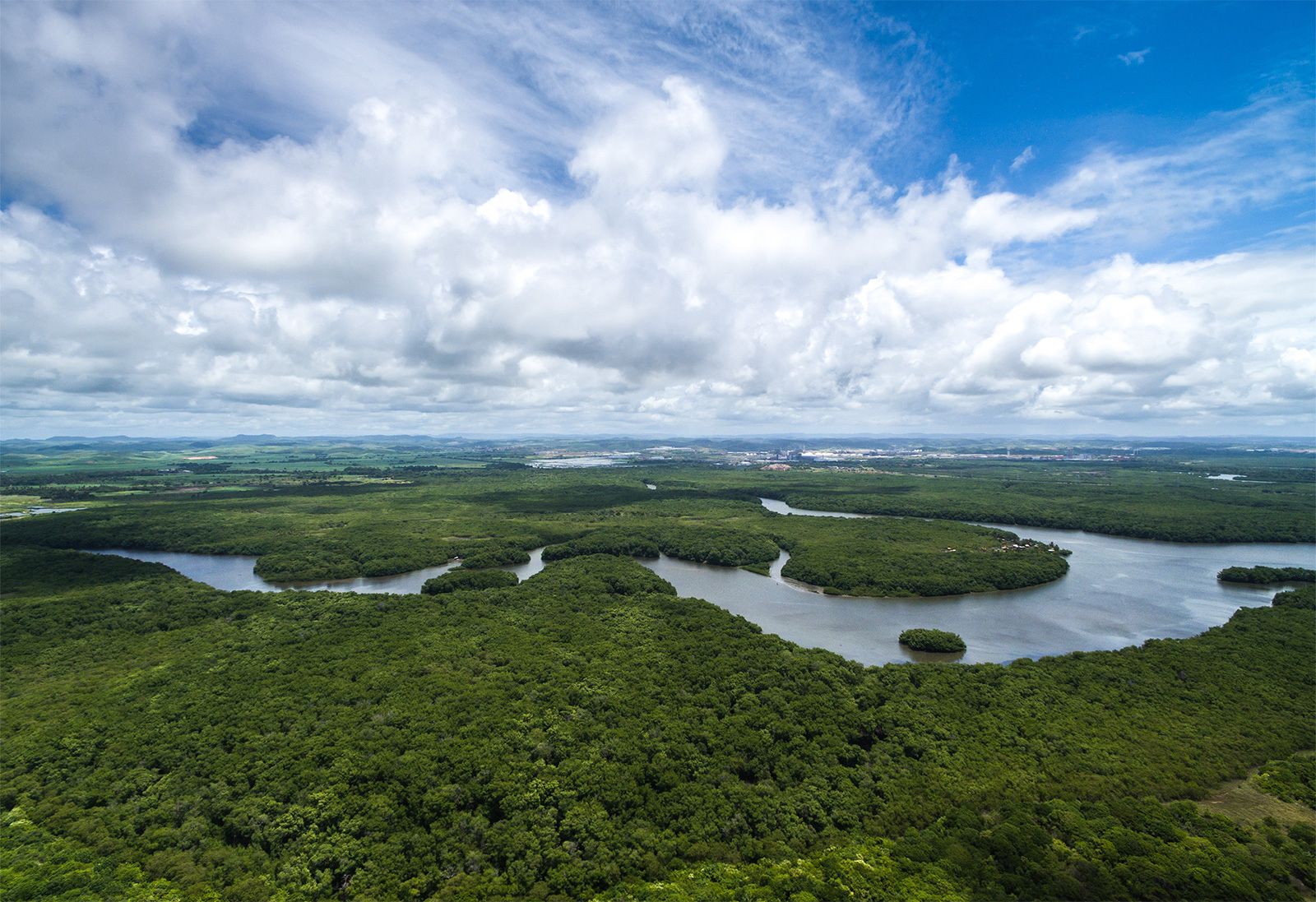 Many of these countries were settled by Spanish, Portuguese, and French colonists.

All of those groups speak languages that evolved from Latin, thus the term Latin America.

Three out of every four people in South America live in cities.

Latin America can be subdivided into several subregions based on geography, politics, demographics and culture.

In 2009, the population of Latin America was estimated at more than 568 million.