What Does “Sitting In the Catbird Seat” Mean and Where Did the Expression Come From?

The expression “Sitting in the catbird seat” means you have an advantage over the opposition.

The catbird is a thrush, and like its cousin, the mockingbird, perches among the highest branches of a tree and has a warning cry that resembles that of a cat.

“Sitting in the catbird seat” originated in the U.S. South in the nineteenth century and was regularly used on radio by Red Barber (1908-1992), the Brooklyn Dodgers’ baseball announcer. 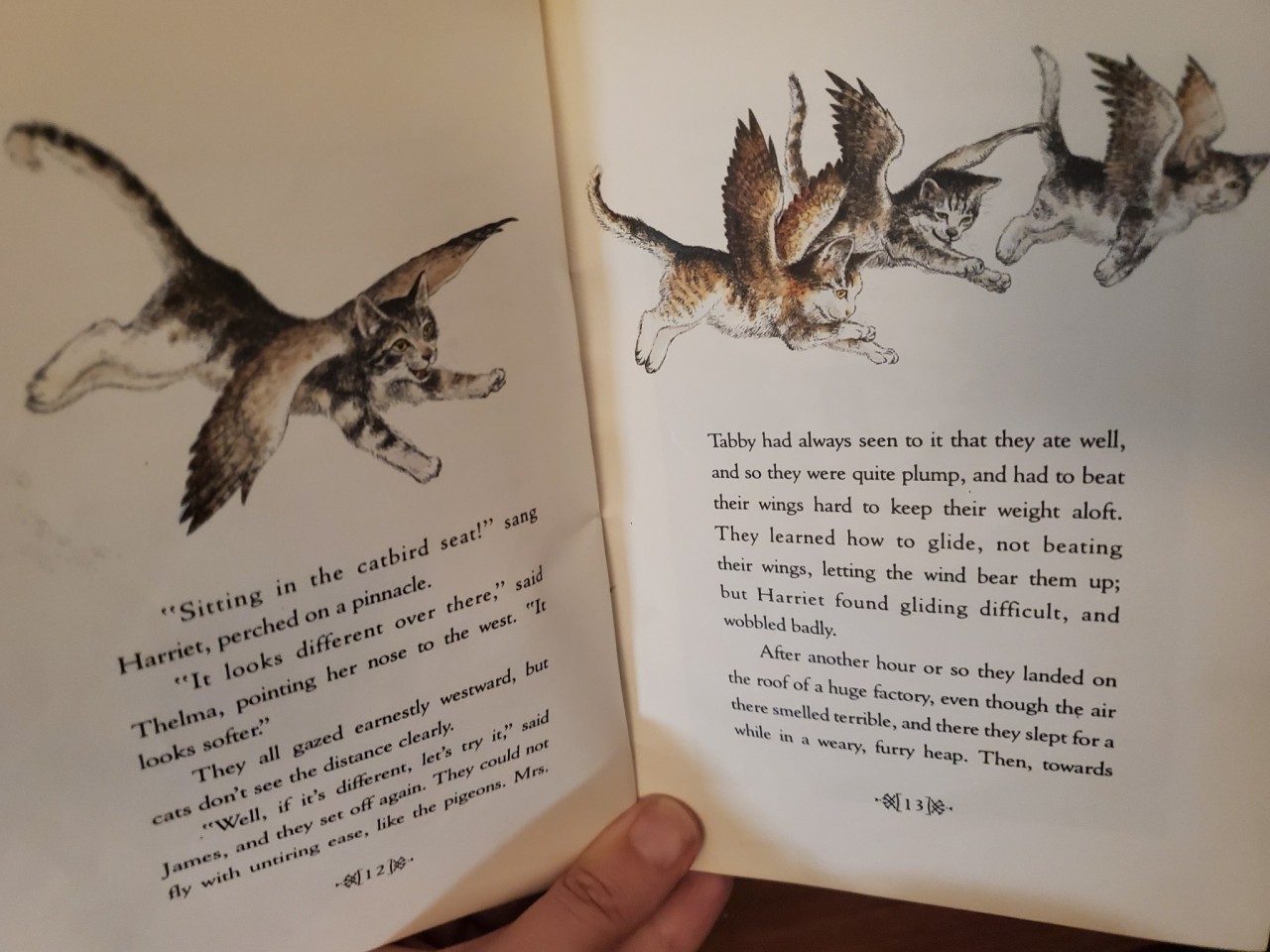 Amused by the phrase, Dodgers fan and humorist James Thurber (1894-1961) popularized the expression in a 1942 New Yorker story entitled “The Catbird Seat.”

As Thurber wrote, “‘Sitting in the catbird seat’ meant sitting pretty, like a batter with three balls and no strikes on him.”