How Did the Expression “Sitting On the Fence” For Someone Indecisive Originate and What Does the Idiom Mean?

During the Revolutionary War, a prominent New Jersey jurist, Judge Imlay, hadn’t yet committed to either the revolutionaries or the loyalists.

So when Washington encountered one of Imlay’s slaves he asked him which way the judge was leaning.

Washington was so amused by the response that he retold it enough times for it to become part of our language. 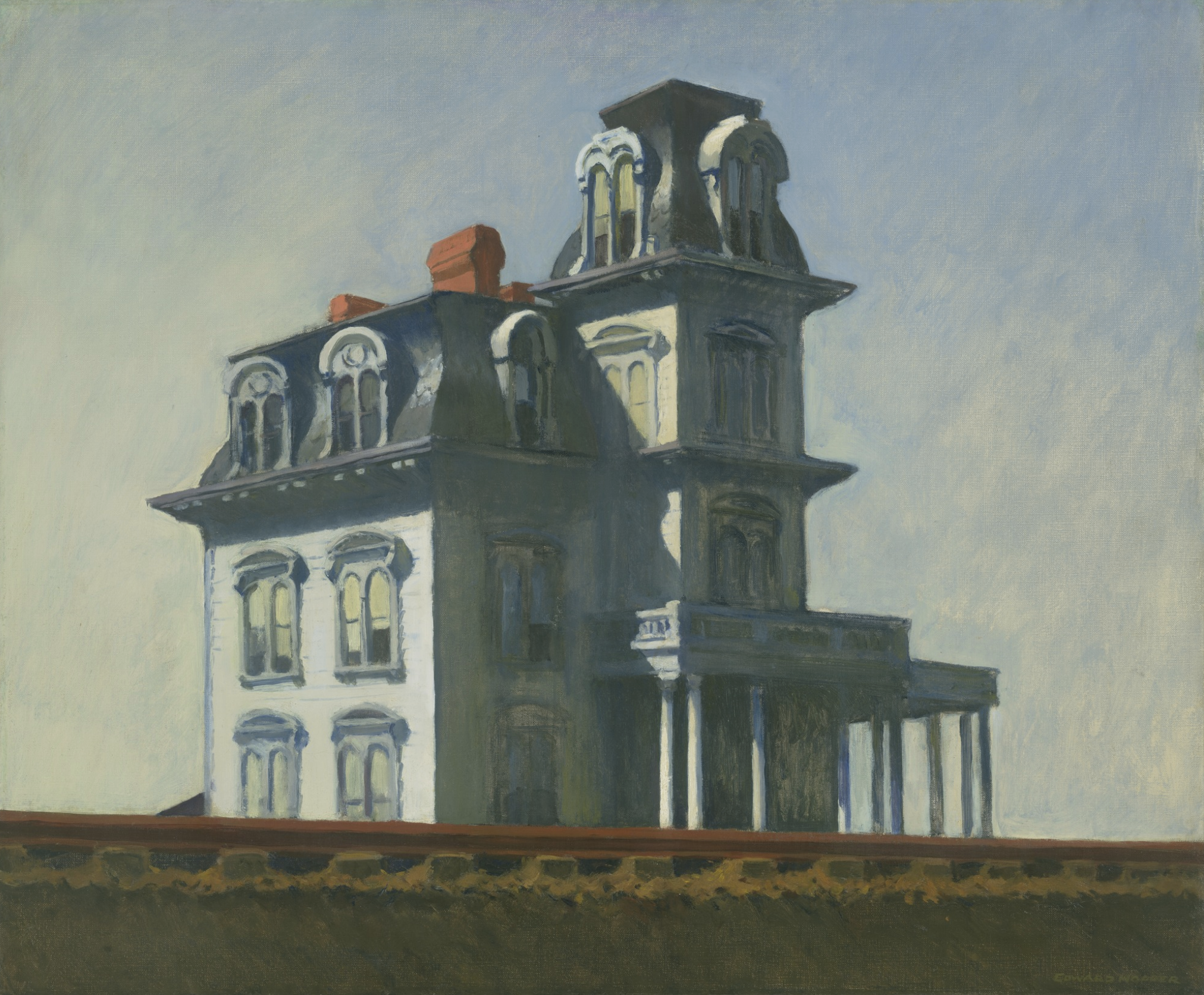 He said, “Until my master knows which is the strongest group, he’s staying on the fence.”