What Does the Expression “According to Hoyle” Mean and Where Did the Phrase Come From?

An Englishman named Edmond Hoyle wrote a rulebook for the card game whist, the ancestor of bridge, in 1742.

Hoyle’s rules were used to settle arguments during that one game until Robert Foster published Foster’s Hoyle in 1897, which included the rules for many other card games.

Since then, the phrase “according to Hoyle” has meant according to the rules of any game, including those played in business and personal relationships. 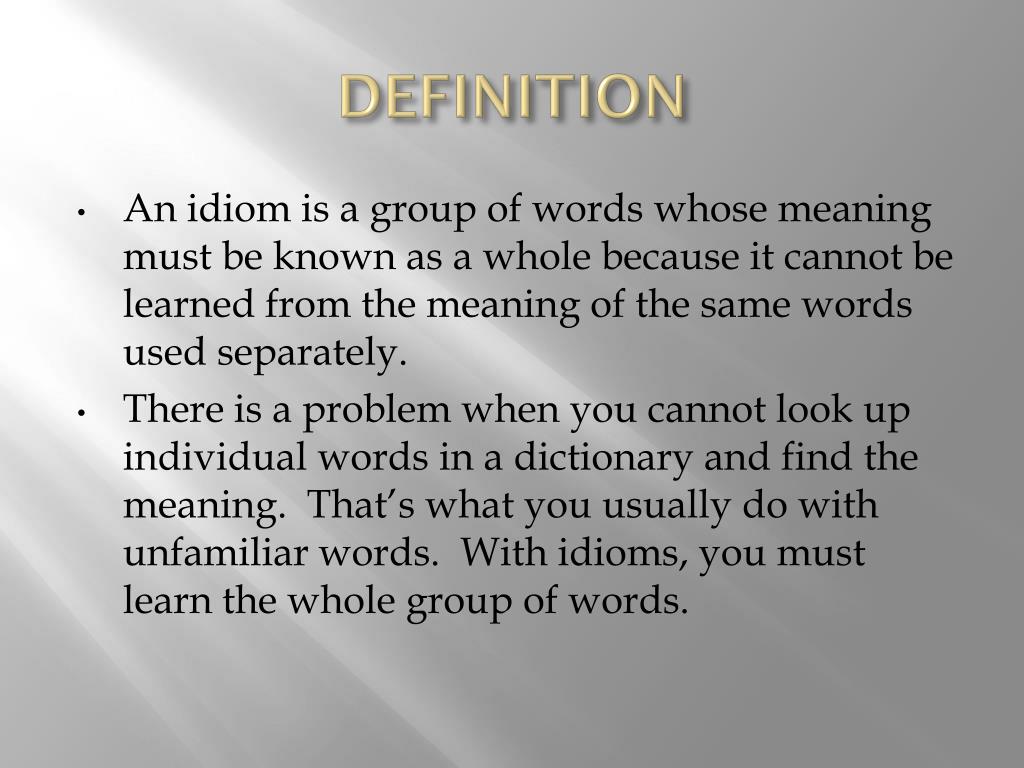