What Does the Expression “Dog and Pony Show” Mean and Where Did the Phrase Come From?

These traveling shows were made up of dogs and ponies that did tricks.

Some, like the Gentry Brothers Circus, were very successful, using up to eighty dogs and forty ponies in a single show. 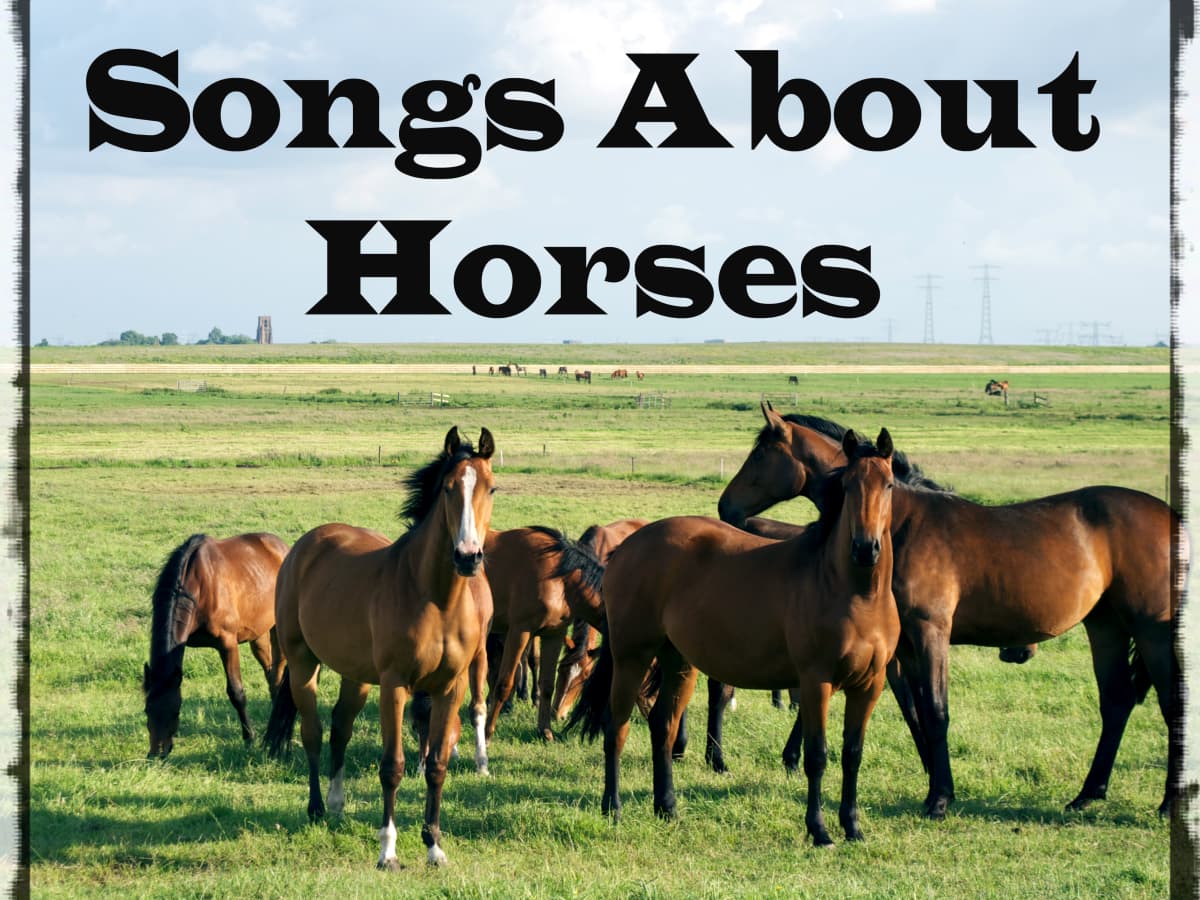 Over time the expression “dog and pony show” became a negative description for anything small-time and sleazy, like a low-budget sales presentation that’s heavy on glitz and light on substance.